Afghanistan, Taliban to Kabul. US send military to evacuate Americans 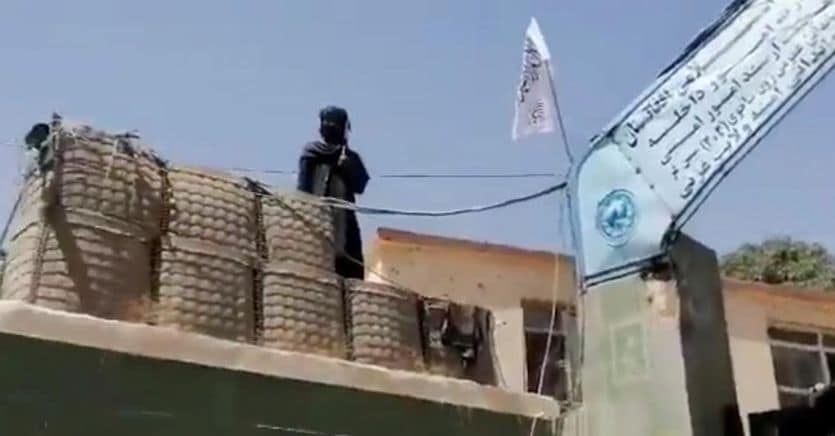 Just the former headquarters of the Italian forces, Herat, the third Afghan city in the west of the country, is the last one conquered by the “students of religion” (the literal meaning of the word Taleban). The capital of the province of the same name, bordering Iran, was abandoned by government forces after weeks of siege. The support provided to them by the militias of the historic local warlord was useless, Ismail Khan– A few hours ago she had fallen Ghazni, in the east of the country, only 150 kilometers southwest of Kabul, along the highway that connects the capital to the southern city of Kandahar, the cradle of the Taliban and also hit by fighting.

There is fighting in Kandahar

In Kandahar itself “there is fighting in the streets and an important portion of the city is already in the hands of the Taliban,” he told Ansa Alda Cappelletti, program director of the Italian NGO Intersos, working to assist the more than 20,000 displaced people who have poured into the city after fleeing the surrounding rural areas, where clashes have raged for weeks. “The Taliban – he adds – have already taken over the prison, freeing the detainees, the consulates of Iran and India and are advancing towards the governor’s palace”.

In Kabul, local sources report to Ansa, the situation is calm, but fear of the approach of jihadists is growing, while the city is filling up with displaced people who have fled from areas where fighting rages. In less than a week the Taliban took over a third of the provincial capitals, while due to the resurgence of fighting starting in May, following the withdrawal of US and NATO forces, nearly 400,000 people had to leave their homes.

Ghazni, the city closest to the capital conquered by the jihadists, was handed over in exchange for a pass from the governor, Mohammad Davud Laghmani, who was then intercepted and arrested by government forces as he fled. “We will not accept a violent or forceful takeover by new regimes,” Sequi said. That is, of the Caliphate overthrown by the Anglo.American intervention in 2001. But a government source quoted by the AFP agency said that, through the mediation of Qatar, Kabul submitted to the Taliban the proposal “to share power in exchange for the end of violence in the country “.