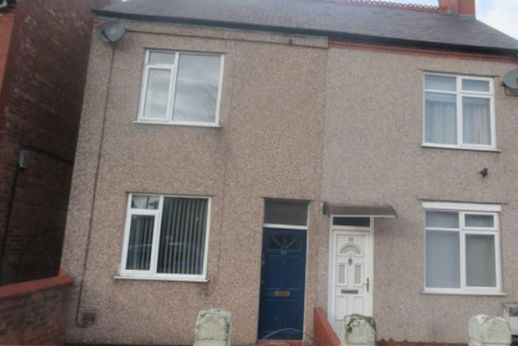 It is hoped that the family of four will be able to move into the property by April 10, he says.

Hughes first considered building an annex to his own home to offer to a refugee family, but soon realized it would have taken about two years and that neither he nor the family would have any privacy.

So he started looking in the housing market and found a property in Wrexham. Not a villa, but a decent house that is currently being renovated.

The family currently lives in a refugee camp, but once the house is ready, they can move into the house. Hughes also takes care of the furnishing.