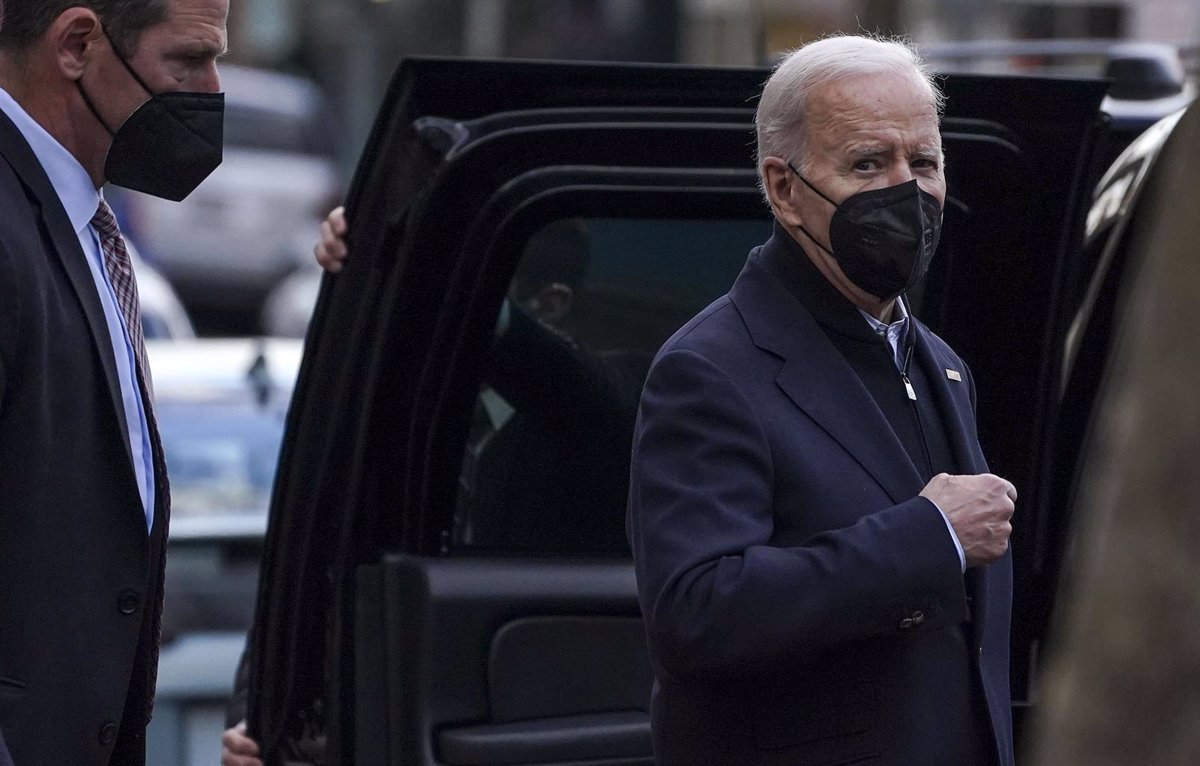 The president of the United States, Joe Biden, on Monday described the massacre in the Ukrainian town of Bucha as a “war crime”, while assuring that he is planning to impose more sanctions against Russia for the invasion of Ukraine.

In statements to journalists, Biden recalled that he was “criticized” for calling Russian President Vladimir Putin a “war criminal”, but he stressed that “the truth of the matter” is what has happened in the Ukrainian town , located on the outskirts of kyiv and where more than 300 civilian bodies have been found.

“This man is brutal and what has happened in Bucha is outrageous and the whole world can see it,” he said. However, he has specified that the massacre does not constitute a genocide, but has stressed the need to “gather information” and continue providing weapons to Ukraine.