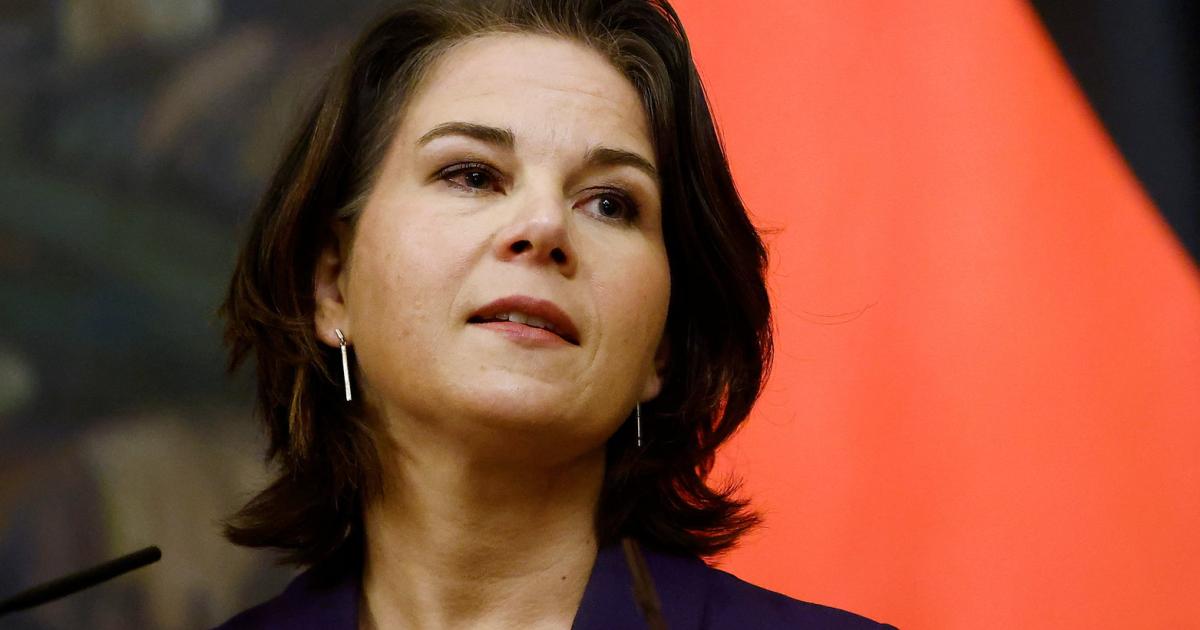 Berlin has declared 40 Russian diplomats “undesirable persons” in Germany. A decision was made on Monday to “declare a significant number of members of the Russian embassy to be undesirable persons who have worked here in Germany every day against our freedom and against the cohesion of our society,” said Germany’s Foreign Minister Annalena Baerbock. If diplomats are declared undesirable persons, this is tantamount to expulsion.

The work of the affected Russian diplomats “is a threat to those who seek protection from us,” Baerbock explained. “We will not tolerate this any longer. We informed the Russian ambassador this afternoon.”

The Russian Ambassador Sergey Nechaev was summoned to the Foreign Ministry by State Secretary Andreas Michaelis and informed of the expulsion. The persons concerned have five days to leave Germany. According to this information, the Russians are personnel who can be assumed to belong to the Russian intelligence services.

Regarding the atrocities in the Ukrainian city of Bucha, Baerbock said these images “testify to the unbelievable brutality of the Russian leadership” and to those who followed their propaganda, “of a will to annihilate that transcends all borders.” Similar images are to be feared from many other places that Russian troops have occupied in Ukraine. “We must counter this inhumanity with the strength of our freedom and our humanity,” explained the minister. “But it must also be clear that we must stand up for our freedom and be prepared to defend it.”