EU Parliament Speaker: We need to impose an embargo on Russia and stop funding their bombs 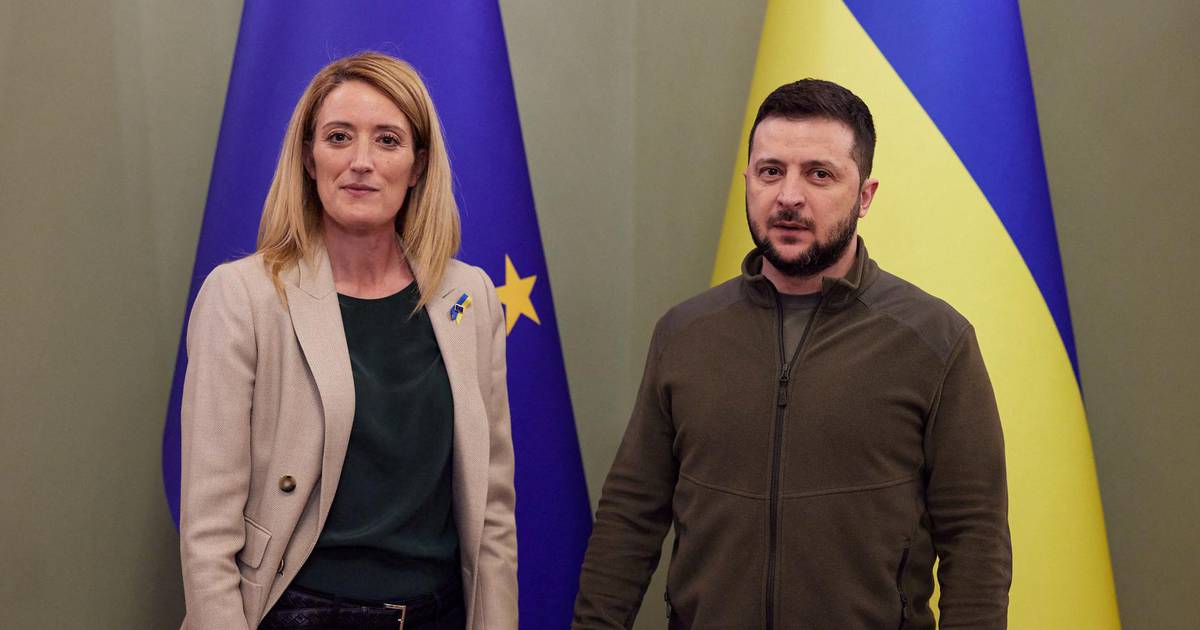 The European Union needs to impose an embargo on Russia and reduce its energy dependence to stop indirectly financing the bombs, European Parliament President Robert Metsol said in a plenary session in Strasbourg on Monday, calling for tougher sanctions.

– We need to strengthen our strategy to turn this illegal invasion into the most costly mistake Moscow has ever made. We must really respond to these unprecedented atrocities that we are witnessing – Metsola said in her speech at the opening of the plenary session.

She also called for the adoption of a tougher package of sanctions for Russia, stressing that Europe needs to speed up its “zero independence” policy on the Kremlin.

– We must also target those who support and finance Putin and close all those holes that still exist. Putin’s oligarchs and members of his party must not find any refuge, Metsola added.

The European Union is urgently considering new sanctions following the discovery of the Buca massacre, and one diplomat said a new package could be adopted on Wednesday or Thursday.

Metsola also asked for additional support for Ukrainians, who are fighting for European values ​​”in impossible conditions”.

– We must support Ukraine: with logistical and humanitarian aid and material resources. They are watching us and asking for help, we must not ignore them – said Metsola.

The MEPs observed a minute of silence in honor of the victims in Buca, Irpin and other victims of war and violence.