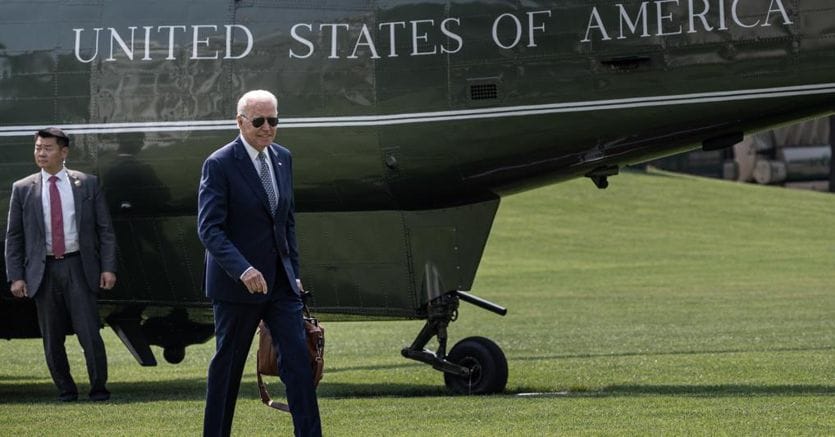 A historic vote to make America a more modern and competitive country on the global stage. Joe Biden has something to cheer: the Senate has approved the mega.plan for infrastructure worth 1.2 trillion dollars, the result of a bipartisan agreement. “With this plan to rebuild America we will create millions of well.paid jobs,” Biden commented after approval.

A victory for the American president not only because he sees his economic agenda advance, but because since he arrived at the White House he has done nothing but profess the line of compromise (“I will not govern by decree”) and the search for a newfound unity. after years of deep political and social divisions.

Republicans distance themselves from Trump

Now a first milestone has been reached, even if the plan has yet to be approved by the House. But Biden also collects another huge political achievement. Republicans, in fact, for the first time distance themselves from Donald Trump, ignoring his warnings and threats to scuttle the agreement. As many as 19 of their senators decide to vote together with their 50 Democratic colleagues, effectively denying the tycoon line.

Of course, not all that glitters is gold. The $ 1.2 trillion plan includes works such as the reconstruction of roads, bridges, railways, water networks, but is decidedly downsized in the objectives compared to the initial proposal of the White House which envisaged investments for 2.3 trillion dollars, with the compromise that provides for a cutting of resources originally destined for clean energy projects, transport, replacement of oil pipelines.

Also for this reason the text in the Chamber is destined to encounter resistance even among the Democrats, especially in the left wing of the party. The plan, however, provides unprecedented investments, such as 65 billion dollars to expand broadband, 110 billion for roads, bridges and other communication routes, 25 billion for airports and as many funds to modernize a high.speed railway network that is now to 1971.