It is difficult for Europe to say ‘no’ to Russian gas 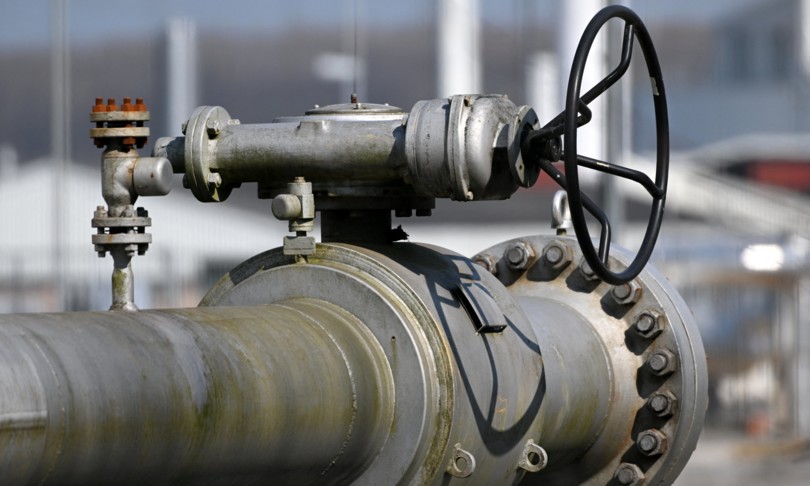 Bucha’s atrocities cannot be left without a European response. And the answer can only be new sanctions against Russia.

Inevitably, the question of energy arises. The natural passage would be the embargo on energy imports from Russia: gas, oil and coal are worth over eight hundred million euros a day.

But they are as precious to Moscow as they are indispensable for the European Union, especially for some overly dependent countries. For the Commission “nothing is excluded but the political conditions will have to be seen”.

But Germany and Austria (joining Hungary) have already vetoed gas. The opportunity to make a first point of the question is the Eurogroup held in Luxembourg.

Finance ministers drew the picture upon their arrival. Stopping Russian gas imports “in the short term” is not possible and would harm the European Union more than Moscow, German Christian Lindner said.

“We are dealing with a criminal war, it is clear that we must put an end to economic ties with Russia as quickly as possible”, explained the Berlin Finance Minister, warning however that “gas cannot be replaced in the short term” .

For Lindner, the EU must differentiate between oil, coal and gas, progressively replacing the missing supplies “.

It therefore opens up the possibility of blocking oil or coal in the meantime. Before him, the Austrian Magnus Brunner had explicitly declared himself opposed to “new sanctions on gas”.

“We are very dependent on Russian gas and all sanctions that affect us more than Russia are not good, so we are against sanctions on both oil and gas,” he explained.

“What happened is horrible”, added the minister referring to what happened in the Ukrainian city of Bucha “but when it comes to sanctions you have to remain calm and if they hurt you more than the counterpart, it is not the right way to proceed”.

Obviously Brunner is in favor of new sanctions affecting other sectors. The European Commission is already working on it. In the morning, the EU High Representative for Foreign Policy, Josep Borrell, announced that “the work is progressing urgently”.

“To tell the truth, we were already preparing a package of sanctions and we will see in the coming days if the political conditions exist to further enlarge it”confirmed the commissioner for the economy, Paolo Gentiloni.

“For us, no measure is excluded. Certainly what we have all seen deserves a further reaction”, added the former Italian premier. According to the vice president of the Commission, Valdis Dombrovskis, the “nothing is excluded” also includes an embargo on oil.

The picture will be clearer on Wednesday when EU ambassadors meet. Up to now, they have always built the largest part of the sanction packages.

Before Bucha’s images shocked the world, the EU’s intention was to extend further sanctions, inserting other names and new sectors, in particular with regard to the technology sector. And it would have intervened to avoid the avoidance of the sanctions already approved.

But it is obvious that this will no longer be enough. In Brussels, rumors of a possible extraordinary summit of the heads of state and government are being heard.

The reactions of the Italian government

“Italy will not back down” on the blockade of oil and gas imports from Russia: this was stated by the Foreign Minister, Luigi Di Maio, in Zagreb, where he participated in the Upper Adriatic Trilateral with Slovenian colleagues and Croatian.

“We – added Di Maio – have never vetoed any kind of veto on sanctions packages and we will not put any veto. Bucha’s atrocious events show us not only that this war is not over, but that its intensity and its atrocity continue to increase. Faced with 410 dead civilians and children used as human shields, Italy and its partners will continue to provide the International Criminal Court with all the evidence needed to find all those responsible for these war crimes “.

The head of the Farnesina then underlined that “we will continue to work in Europe to react firmly to what Russia, and in particular Putin, is doing in Ukraine. We also ask the EU – continued the minister – to accelerate initiatives to protect families and businesses “.

“It is important that a cap on the price of gas is established as soon as possible, even more so if imports from Russia are blocked. And we need a compensation fund for European families and companies that are paying the cost of this war”. “The EU – concluded Di Maio – must finally react with force and firmness as soon as possible with a fifth sanction package, especially after the events in Bucha”