France and Germany announced the expulsion of Russian diplomats 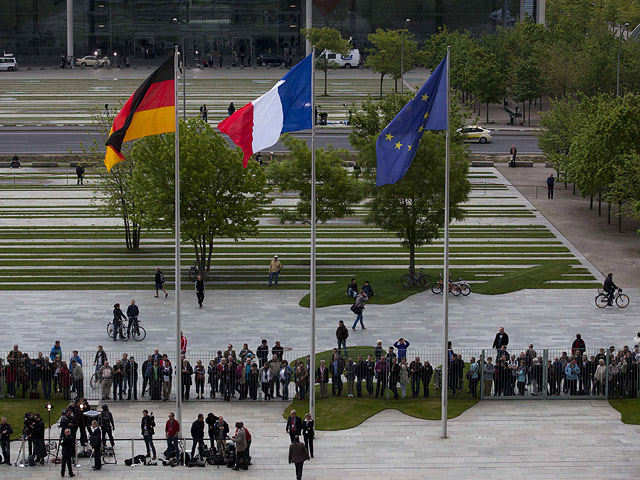 On April 4, Russian Ambassador to Berlin Sergei Nechaev was summoned to the German Foreign Ministry, where he was informed about the expulsion of 40 employees of Russian diplomatic and consular institutions in Germany in connection with the events in the Ukrainian city of Bucha. TASS writes about it.

At the same time, a message appeared on the website of the French Foreign Ministry about the decision to expel “many Russians who are on the territory of the country with diplomatic status.” The report notes that this decision is part of a pan-European campaign.