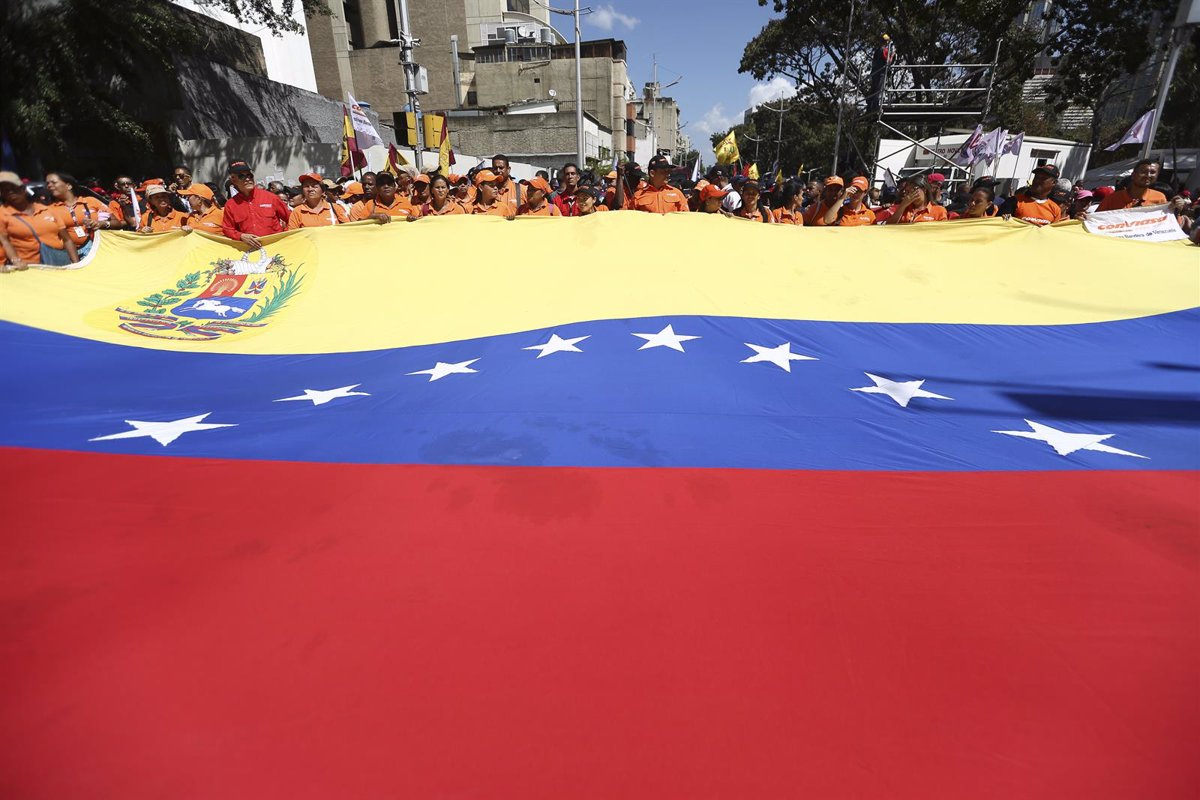 The Minister of Foreign Affairs of Mexico, Marcelo Ebrard, has announced that the delegations of the Government of Venezuela and the opposition present in the North American country to start the negotiations will sign a “memorandum of understanding” at the beginning of the dialogue process scheduled for this Friday .

“I give the warmest welcome to Mexico to the delegations that will participate in the inauguration of the negotiation and dialogue process,” as well as the “signing of a memorandum of understanding for Venezuela,” Ebrard wrote on Twitter.

This Friday, the dialogue is scheduled to begin between the government of the president, Nicolás Maduro, and the Unitary Platform, made up of four opposition parties, among them Primero Justicia, led by Henrique Capriles; and Voluntad Popular, by Leopoldo López and Juan Guidó.

The Venezuelan Government delegation is headed by the president of the National Assembly, Jorge Rodríguez, who upon his arrival in Mexico City wanted to thank “the solidarity” of the Mexican president, Andrés Manuel López Obrador, for hosting the meeting and has shown trusting that “under the auspices of peace” an agreement for “peaceful coexistence” can be “built”.

Norway, which acts as a mediator as in the previous process, proposed Mexico City as the venue for a new negotiation process that will try to resolve the serious crisis at all levels in which Venezuela is plunged.