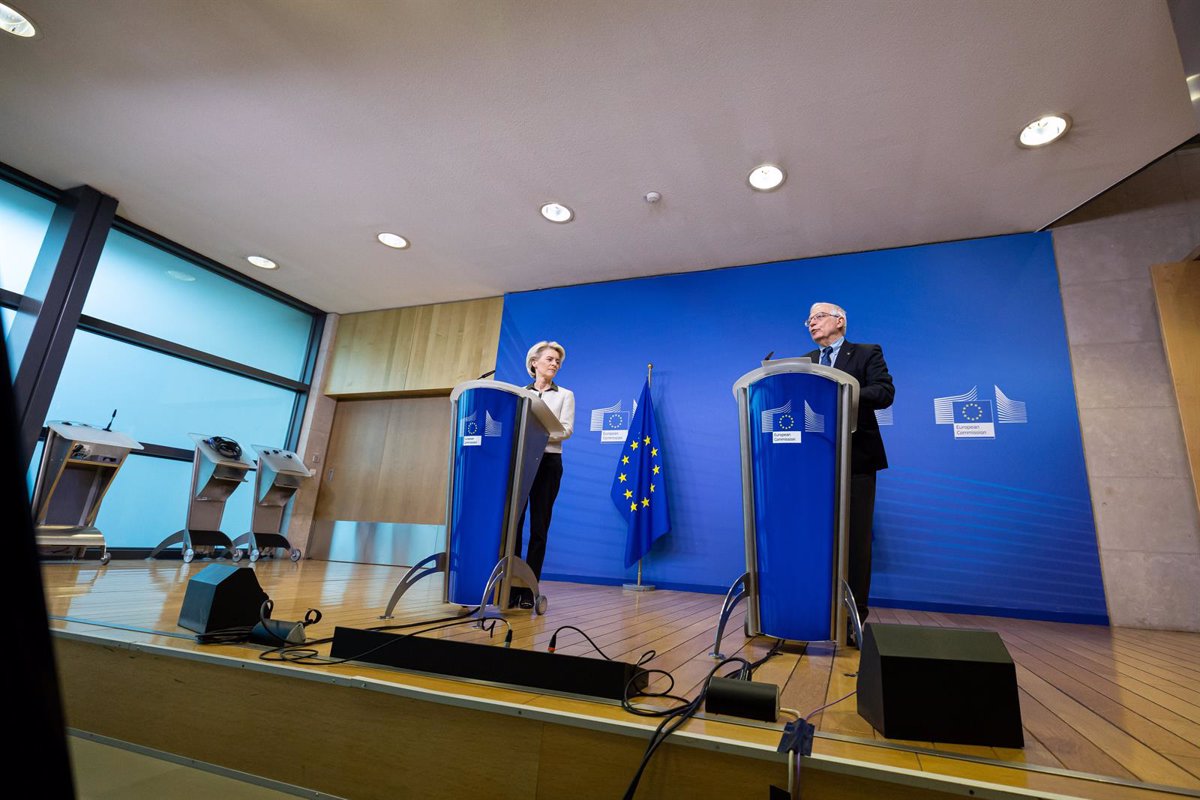 The President of the European Commission, Ursula Von der Leyen, and the High Representative for Foreign Policy of the EU, Josep Borrell, will travel this week to kyiv to meet personally with the President of Ukraine, Volodimir Zelenski, in a gesture of support prior to the donor conference.

Von der Leyen and Borrell will go to the Ukrainian capital before the event organized on Saturday in Warsaw to raise funds, according to a spokesman for the Community Executive, Eric Mamer, who has not specified dates.

The head of the Commission and the main diplomatic official of the EU thus follow in the footsteps of the president of the European Parliament, Roberta Metsola, who last week became the first high-ranking official of the bloc to travel to Ukraine since the beginning of the invasion .

Several European leaders had done it before, but on their own behalf and not on behalf of the Twenty-seven, as will be the case with Von der Leyen and Borrell. This new visit comes in the midst of a debate on a possible tightening of sanctions for the massacres of civilians in areas near kyiv.