FLORIDA: A toddler accidentally shot his mother to death 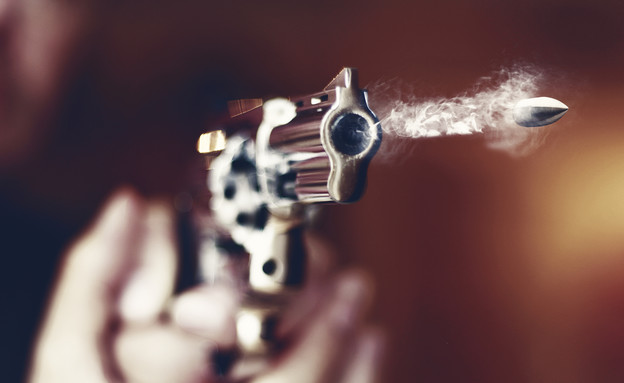 CNN reported last night (Friday) that 21.year.old Florida resident Shamaya Lynn was killed after she was shot by her toddler son while in a zoom call. According to a local police statement, one of the participants in the meeting called the emergency center after noticing a child appearing in the background of the screen, and upon hearing a strange noise – a chest at rest falls backwards.

Police and paramedics said after the incident that they had made “every effort to provide help”, but when they arrived they noticed a fatal injury to her head. According to security forces, an elderly man left a loaded gun in an unsafe place in their home, and unfortunately the toddler found it.

Police detectives are working with the State Attorney’s Office in Seminole County to determine whether an indictment should be filed against gun owners. The district attorney in the county declined to comment on the investigation, which is still ongoing.