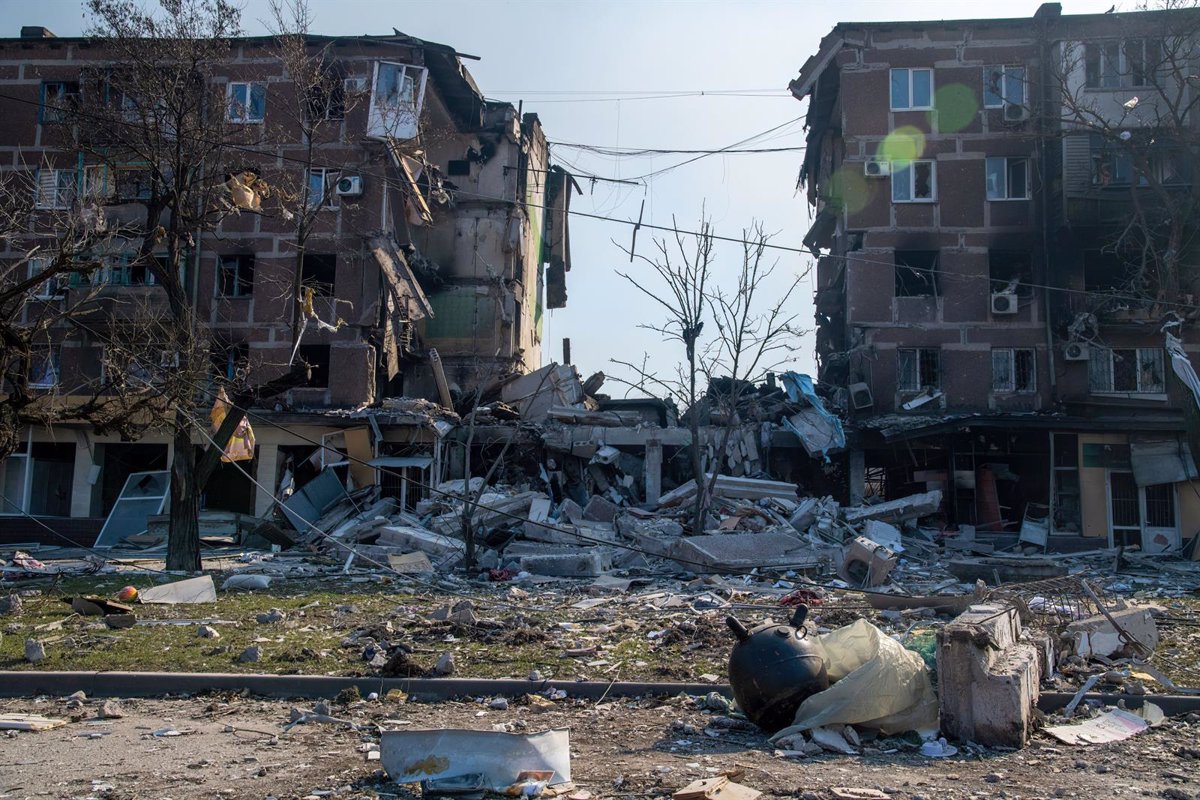 The Ukrainian authorities have affirmed this Tuesday that a Dominican-flagged ship has begun to sink in the port of the city of Mariúpol (southeast) due to an attack by Russian forces, without Moscow having commented on the matter at the moment. .

The Ukrainian Border Guard has indicated in a message on its account on the social network Facebook that “the enemy has hit a civilian ship with the flag of the Dominican Republic” and has added that “the impact caused a fire in the engine room.”

Likewise, he has highlighted that one person has been injured in the event and has confirmed that the ship’s captain has issued a distress signal. “Because of the hole (created by the impact), the ship has started to sink, while the fire is expanding,” he pointed out.

“The sea guard quickly helped the injured and evacuated the crew to safety,” the Border Guard said. “The fire is still active on the ship, which is gradually sinking. It is impossible to carry out a rescue operation due to the constant gunfire,” he concluded.

Authorities in the self-proclaimed Donetsk People’s Republic have confirmed a fire on the ship but have blamed Ukrainian forces, according to the German news agency DPA. Thus, they have stressed that the kyiv forces are destroying assets in the port before their possible defeat in Mariúpol.