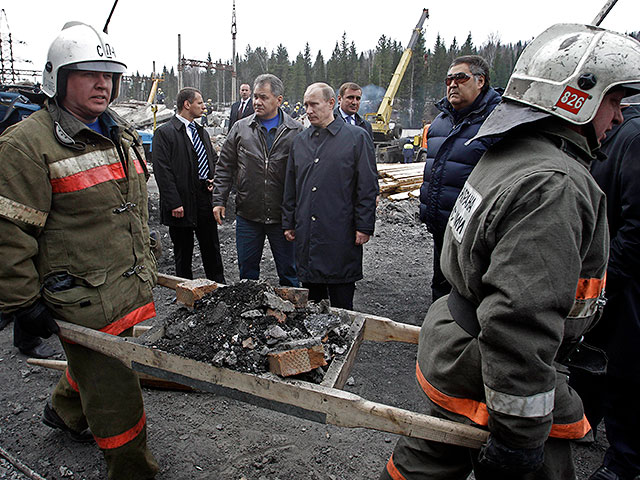 As part of the new sanctions, Russian vessels or vessels operated by Russian operators are prohibited from entering EU ports, and additional restrictions will be introduced for Russian and Belarusian transport companies.

A ban will be introduced on the import of coal from Russia in the amount of about 4 billion euros per year.

The ban on the participation of Russian companies in public procurement in the EU and the exclusion of any financial support.

Tighter sanctions against Russian banks, as well as further bans on the export of semiconductors, machinery and transport equipment.

The “black list” of individuals and legal entities from Russia will also be expanded.