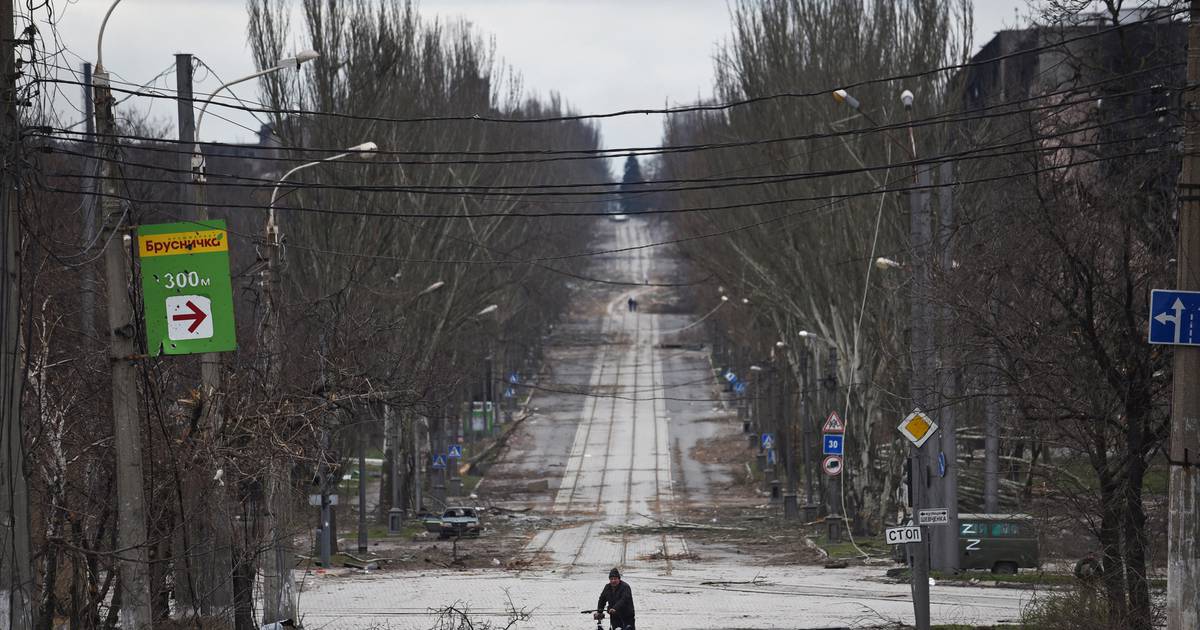 Russia plans to launch attacks in eastern and southern Ukraine in the coming weeks to try to occupy the entire Donbas area and establish a land connection with occupied Crimea, NATO Secretary-General said on Tuesday. Jens Stoltenberg.

“This is a crucial phase of the war. “As Ukraine faces new attacks, member states’ foreign ministers will discuss what else we can do to help it,” Stoltenberg told a news conference ahead of a two-day meeting of NATO’s 30 foreign ministers.

Stoltenberg said that the allies are determined to help Ukraine and that the ministers will discuss the sending of anti-tank weapons, anti-aircraft systems, cyber assistance, equipment for protection against chemical and biological threats.

“I expect that we will decide to do more for NATO partners, who are vulnerable to Russian threats and interference, including Georgia and Bosnia and Herzegovina,” Stoltenberg said.

The secretary general says Ukrainian forces are offering strong resistance to Russian aggression and liberating their territory, forcing the Russians to change their war plans.

“But Moscow is not giving up on its ambitions in Ukraine. “Now we see a significant withdrawal of troops around Kiev in order to regroup, rearm and re-supply and then move east,” Stoltenberg said.

He added that a Russian offensive in eastern and southern Ukraine was expected in the coming weeks “to occupy the entire Donbas and create a land connection with occupied Crimea”.

Donbass covers the area of ​​two regions in eastern Ukraine, Donetsk and Luhansk. Pro-Russian separatist authorities in Donetsk and Luhansk have declared independence from Ukraine, which Moscow recognized before the attack on Ukraine began. However, the separatists control only part of Donbas, while most are controlled by Ukrainian forces.

Stoltenberg announced that the Ukrainian foreign minister would join the ministers on Thursday Dmitro Kuleba which will inform them about the latest developments, including the negotiations between Kiev and Moscow.

The meeting will also be attended by Finland, Sweden, Georgia and the European Union, as well as Asia-Pacific partners Australia, Japan, New Zealand and South Korea.

Stoltenberg warned that China is not willing to condemn Russian aggression, and that it has joined Moscow in questioning the right of states to choose their own path.

“At a time when authoritarian forces are putting pressure on a rules-based international order, it is even more important that democracies stand together and protect our values. Therefore, I expect that we will agree to deepen NATO’s cooperation with our Asia-Pacific partners, including areas such as arms control, cyber and hybrid operations, “said the Secretary General.

NATO prepares its new Strategic Concept in which it will strive to adapt to the new security reality after the Russian aggression and decide on future cooperation with Moscow. For the first time, China’s growing influence and aggressive policies on the global stage will have to be taken into account.

The new Strategic Concept was to be adopted at the Alliance’s summit in Madrid in June.