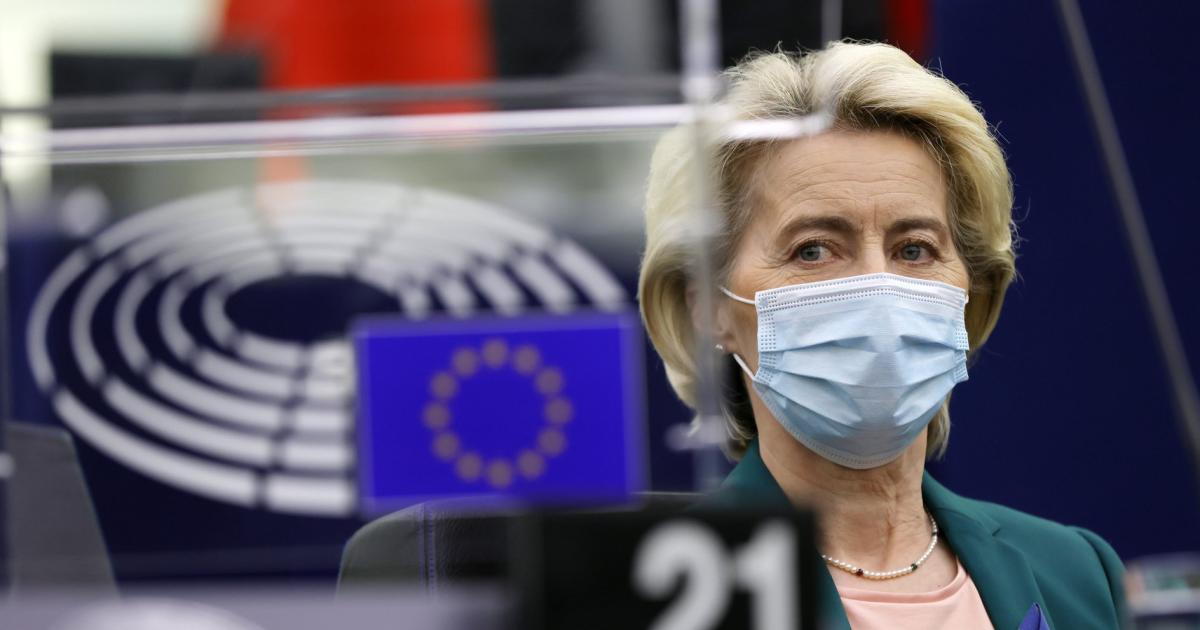 Hungary is the first country to face EU funding cuts over possible rule of law violations. EU Commission President Ursula von der Leyen announced on Tuesday in the European Parliament in Strasbourg that her authority would take the first step in the so-called rule of law mechanism.

The EU Commission informed the Hungarian authorities about this on Tuesday.