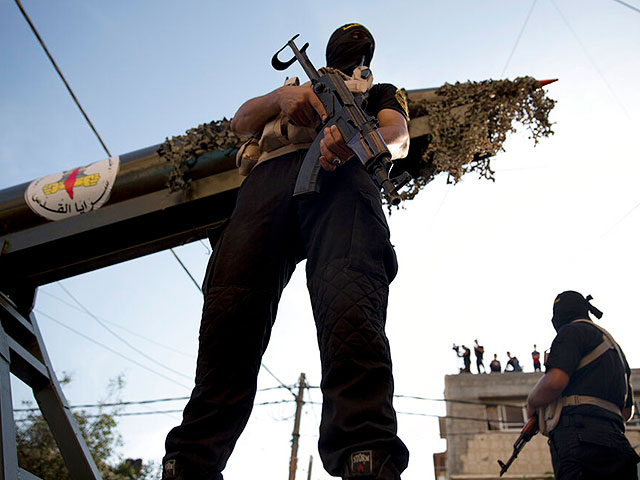 Three militants of the terrorist group “Islamic Jihad” were injured when a rocket exploded at a terrorist training base in the central part of the Gaza Strip.

According to blogger Abu Ali, who specializes in the Middle East, the rocket, most likely, should have been launched towards the sea. A large cloud of black smoke was visible above the explosion site.

Abu Ali notes that the photos coming from the site of the explosion show that the terrorists are equipping training bases near the residential buildings of the civilian population, using it as a human shield.