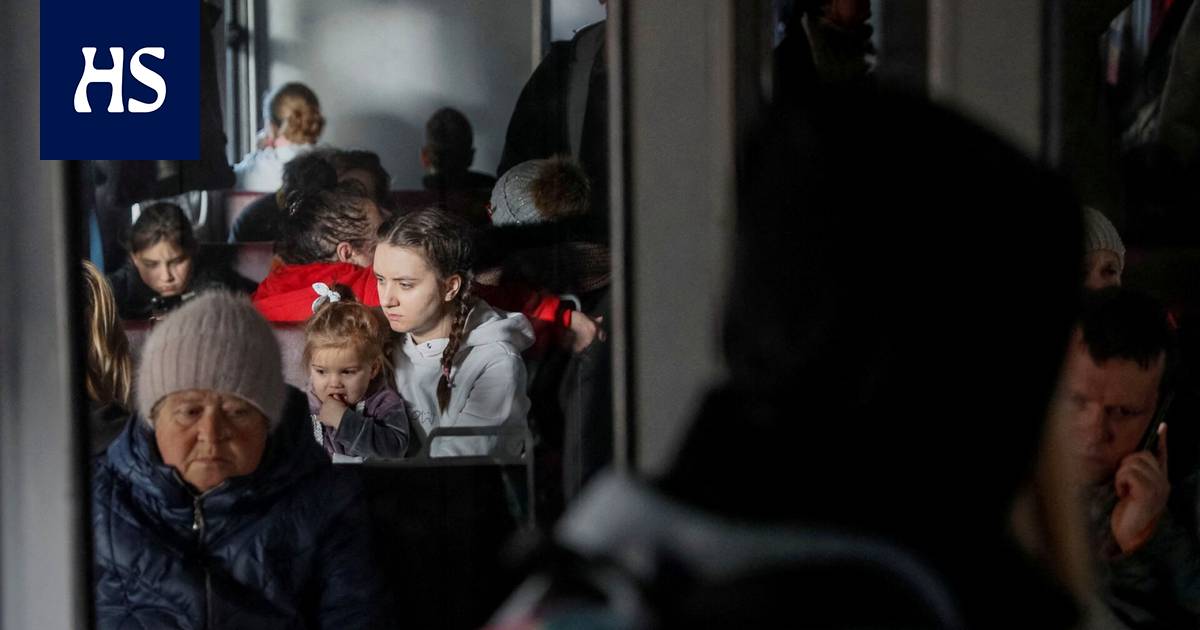 More than eleven million Ukrainians have been forced to flee their homes since Russia invaded the country on Feb. 24, the UN said on Tuesday. More than half of these refugees are internally displaced persons.

Nearly 4,250,000 Ukrainians have fled their country since Russia invaded Ukraine on February 24, the UN said on Tuesday, according to AFP.

Most of those who fled the country – almost 2,500,000 people – have fled to neighboring Poland. More than 206,000 foreigners who have lived, studied or worked in Ukraine have also fled the country. The numbers are clear From the updated UN data portalwhich monitors the refugee situation in Ukraine.

The International Organization for Migration (IOM) estimates that in addition to those who fled the country, more than seven million Ukrainians live in internally displaced persons.

In total, therefore, more than a quarter of Ukraine’s population has had to leave their homes since the start of the war. Before the Russian invasion in February, Ukraine had a population of 37,000,000. The figure does not include the Crimean peninsula annexed by Russia in 2014 and pro-Russian separatist areas in the eastern part of the country.

In addition, 113,000 Ukrainians have moved to Russia from the Donetsk and Luhansk regions on 21-23, according to the UN. between February.

90% of those who fled the country are women and children. Men between the ages of 18 and 60 are not allowed to leave the country due to the general mobilization imposed in Ukraine.