Guo Shuqing: “Chinese system at risk if countermeasures are not taken” 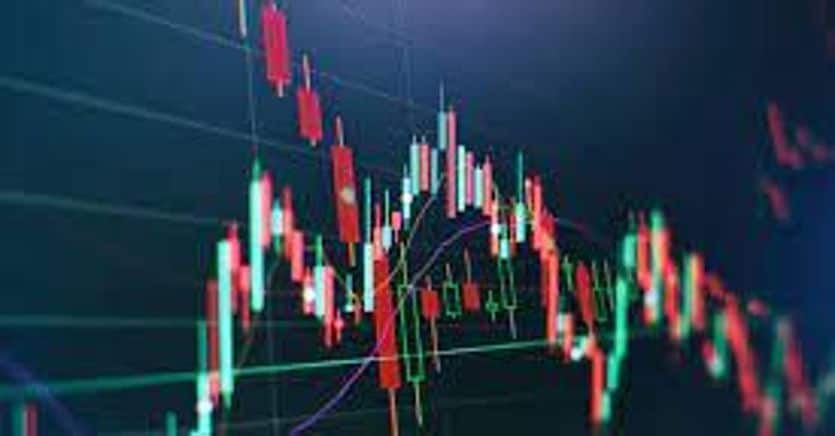 The Chinese financial system is at risk if speculation on commodities continues, six credits will deteriorate, if the housing bubble explodes and if Ponzi schemes disguised as Fintech continue. The alarm comes directly from Guo Shuqing, chief executive of the China Banking and Insurance Regulatory Commission (CBIRC), the highest regulatory body of Chinese finance. Among the measures put in place to prevent the worst, the emergency plans that banks must develop to save themselves. On the other hand, the IPOs are not tight, the case of the stop to Ant group remains isolated.

The critical junctions of the Chinese system

If Guo talks, the case is serious. The great head of the China Banking and Insurance Regulatory Commission (CBIRC), the highest steering and control body on Chinese finance, Guo Shuqing, came out of the closet at the Lujiazui Forum in Shanghai indicating which are the systemic risks that compromise the stability of the entire system –

As a long.time expert, he has raised the alarm on the growing risks in the national financial system deriving from speculation on commodities, the increase in non.performing loans, property price bubbles and Ponzi schemes disguised as financial technology or Internet finance. –

But he also warned of the consequences of a monetary policy by governments around the world to support their economies affected by the pandemic. Too many all.round supports that make a real recovery of the world economy more complicated.

No to bailouts, yes to anti.risk plans

Among the most urgent measures put in place by Beijing is the imposition of Chinese banks to plan contingency plans in the event of a financial collapse.