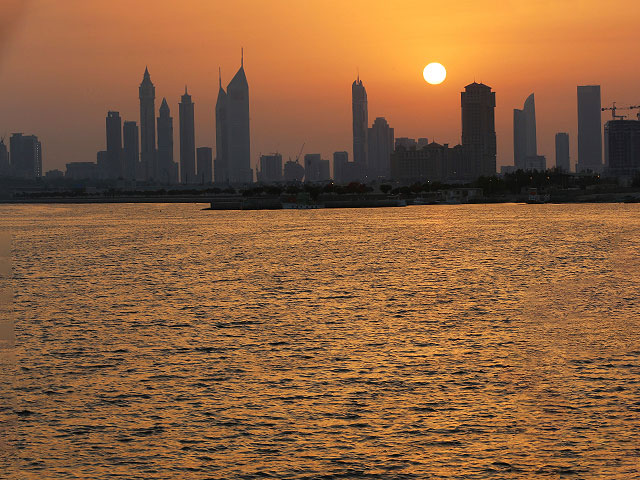 The court of the emirate of Abu Dhabi has sentenced to death a 42-year-old Israeli citizen who was found guilty of drug trafficking in the United Arab Emirates, Ynet columnist Itamar Eichner reports.

A resident of one of the suburbs of Haifa, the owner of a photography studio, was detained in March 2021 with 500 grams of cocaine. She claims that the drugs were planted on her. The lawyer intends to appeal the verdict in a higher court.

The newspaper “Haaretz” reports the name of the sentenced – Fidaa Kivan.

The Israeli Foreign Ministry said they were aware of the case and the consular department was looking into it.

The media note that death sentences in the UAE are usually commuted to long prison terms, but emphasize that this is the first death sentence for a convict with Israeli citizenship.

It is worth noting that this is not the only case of arrest of Israelis in the UAE for drug smuggling. However, in other cases, either the sentences were lighter or the trial is still ongoing. In one of the cases, we are talking about a resident of Lod, Khalil Dasuki, who was arrested in Dubai for smuggling half a ton of cocaine.