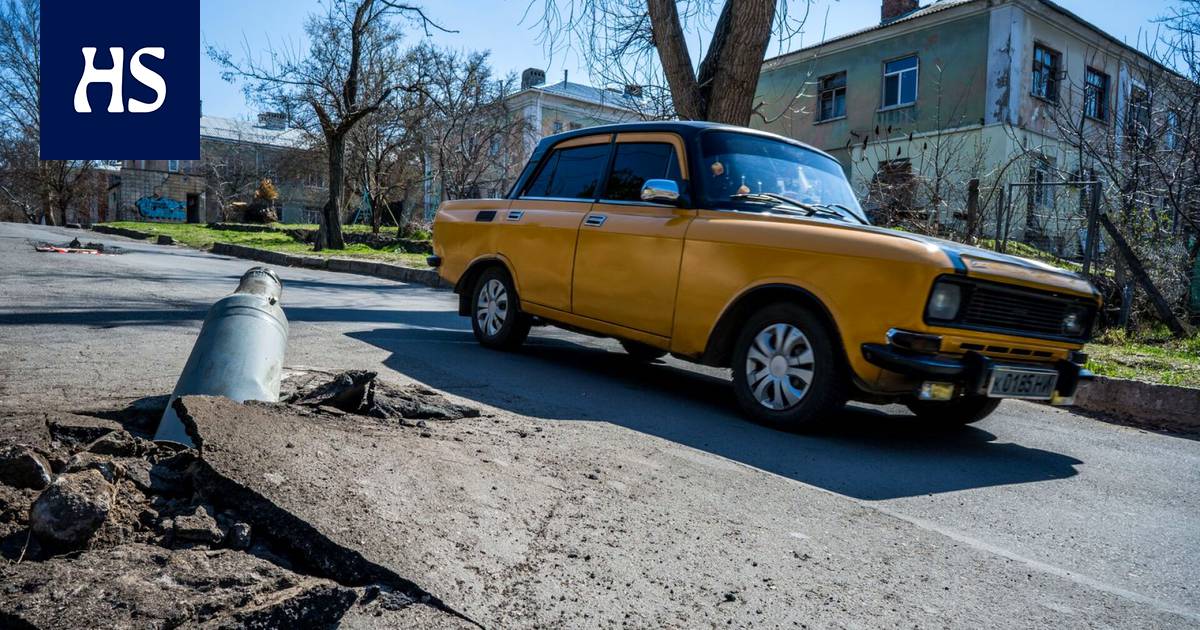 None of the organization’s employees were injured.

International Doctors Without Borders says it witnessed hospital fires in Mykolaiv, Ukraine, on Monday. The organization said in a statement on Wednesday.

According to the organization, four of its employees were visiting a cancer hospital in the city that cared for the wounded in Mykolaiv when the hospital’s environment began to be fired. According to the press release, the organization’s head of operations in Ukraine Michel-Olivier Lacharite said the firing continued for about ten minutes.

“As our employees were leaving the area, they saw injured and at least one body. However, we are not able to give an exact number of deaths and injuries, ”Lacharité said according to the organization.

None of the organization’s employees were injured.

“Admittedly, the windows of our staff car had been destroyed in the explosion, with the car parked outside the hospital entrance,” Lacharité told the organization.

The city of Mykolaiv is strategically located in southern Ukraine.

Corporate workers also said a regional children’s hospital about 300 meters away was hit.

“No big craters were visible. After the explosions, they saw numerous small holes in the ground that were scattered over a large area. These factors could be consistent with the use of cluster bombs, ”the organization says.

According to the press release, both hospitals are located in a residential area in the eastern part of the port city.

“Bombing such a large area inside a residential area in the middle of the afternoon can only cause civilian casualties and hit public buildings,” Lacharité said in a statement.

“In the last two days, three hospitals in Mykolaiv have been hit. In addition to yesterday’s firefighting, the number five hospital in the southern part of the city was fired on April 3rd. Hospitals, patients and medical staff must be protected from attack. ”

The organization is currently evaluating how to expand its operations in Mykolaiv.