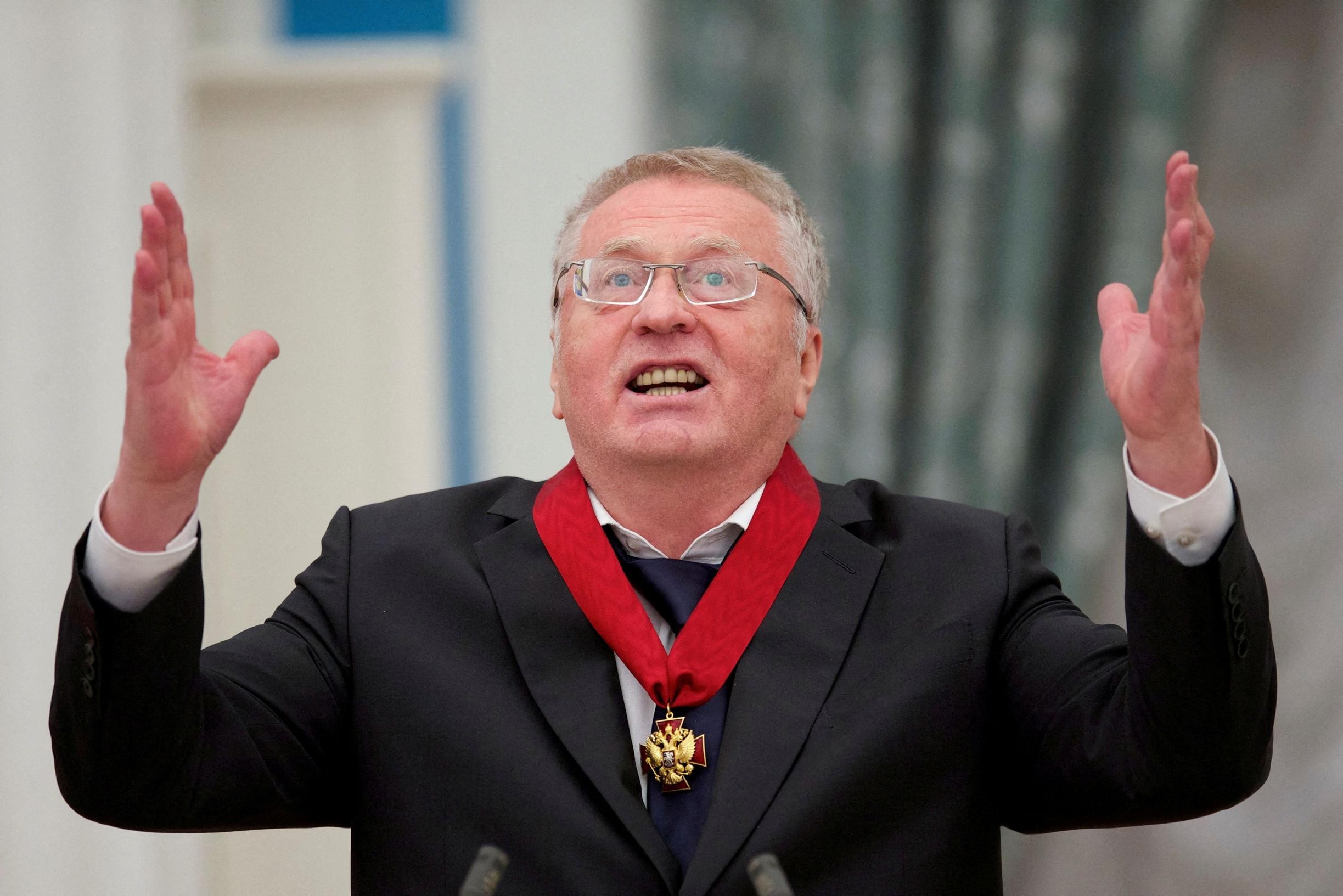 The ultra-nationalist Vladimir Zhirinovsky, veteran of Russian politics, has died aged 75 after a protracted illness. This was announced by Vyacheslav Volodin of the Russian House of Commons on Wednesday. For weeks, Russian media reported that he was fighting for his life after contracting Covid-19. Volodin spoke of a “prolonged illness”.

“His personality is so enormous that it is difficult to imagine the development of the political system of modern Russia without him,” Volodin wrote on the Telegram messaging service about the controversial leader of the right-wing populist LDPR, who has always watched over it. not to antagonize Russian President Vladimir Putin.

The far-right Zhirinovsky took part in almost all presidential elections in modern Russia and his party was always represented in local and national bodies, playing the part of the vocal but not too rebellious opponent.

It is his diatribes, his warlike outbursts and his ludicrous performances that remain etched in the memory of the Russians. For example, he once also threw a glass of water at his opponent in a debate and pulled a female MP by the hair.

His latest outburst came on December 27 last year, when he predicted that 2022 will be “not a peaceful year, but the year when Russia becomes a great power again”. He also called for “wait for February 22.” Coincidence or not, on February 21, Vladimir Putin recognized pro-Russian separatists in Ukraine’s Donbas region. Three days later, he sent his troops to Ukraine.

His death is “a blow to Russia, the military and its supporters,” said his Liberal Democratic Party of Russia (LDPR), which he has led for more than 30 years. His fellow MPs held a minute of silence in the Duma in tribute to the explosive personality.

ALSO READ. “It worries me how frustrated the Russians are”: why the war in Ukraine is entering a new phase

ALSO READ. Military experts on Russian withdrawal from Kiev: “This is ‘the end game’”