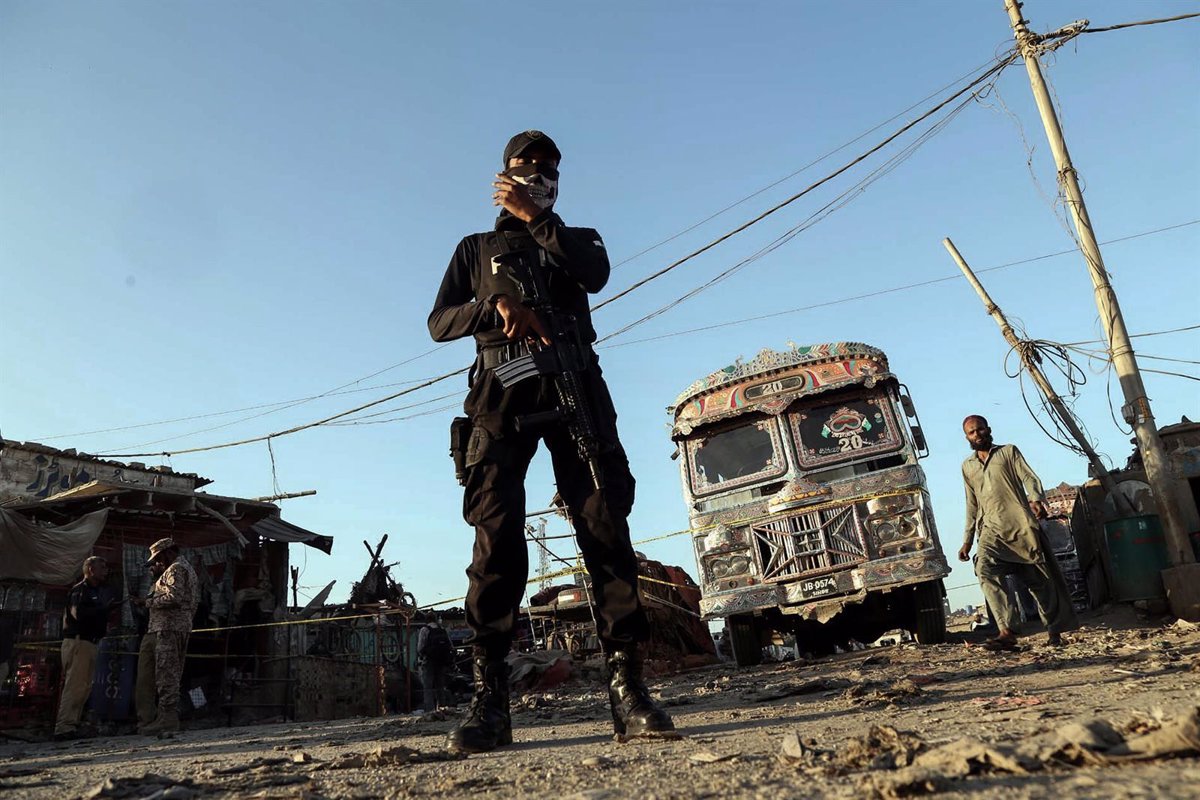 At least 12 people have died, including several children, in a grenade attack that occurred late this past Saturday against a family in the Pakistani city of Karachi, in the midst of the country’s Independence Day celebrations.

The attack occurred in the Baldia area, within the limits of the Colonia Madina Police Station, when a grenade hit a vehicle carrying more than 20 members of the same family who were returning from a wedding.

The explosion, caused by a Russian.made device thrown by individuals on a motorcycle, cost the lives of two men, six women and four children, according to police sources reported to the newspaper ‘Dawn’. The other eight occupants of the vehicle are injured, some of them considerable.

Although no group has claimed responsibility for the action, a high.ranking police officer, who did not want to be identified, assured that the attack was an act of terrorism.

However, the Chief of Police of Karachi, Imran Yaqub Minhas, explained that the security forces are also investigating the aspect of personal enmity, since all the victims came from the same family, originating from Swat.