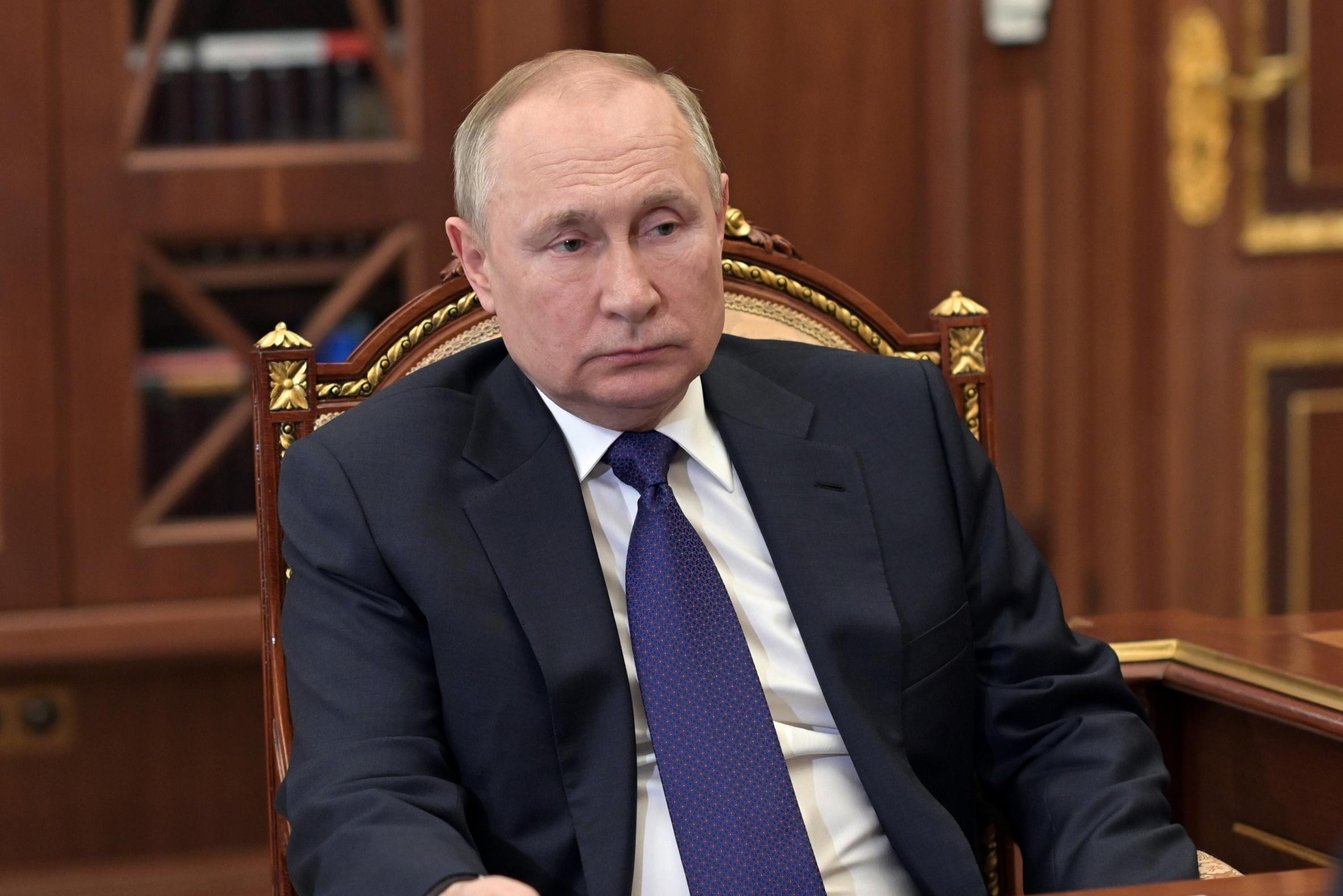 German President Frank-Walter Steinmeier has spoken out before the International Criminal Court in The Hague in favor of a trial of Russian President Vladimir Putin and Foreign Minister Sergei Lavrov. This has been reported by German media.

About the suspected war crimes committed by Russian soldiers in Ukraine, Steinmeier told the German weekly Der Spiegel: “Anyone who bears responsibility for these crimes will have to answer.” In addition to soldiers, this “of course also includes those who bear political responsibility”, it sounds.

The images from Butsha are terrible and barely bearable, Steinmeier said. They show once again “what Russia’s criminal raid on Ukraine means, how much suffering and death it brings”, including how many people it expels. “It makes you very angry and sad.”

Steinmeier said he was surprised about the war in Ukraine. He saw Russian policy change, “but to be honest, I was still hoping for a bit of reasonableness from Vladimir Putin.” The German president had not assumed that “the Russian president in an imperial delusion would risk the total political, economic, moral ruin of his country”.