Direct: The Pentagon deploys another 1,000 soldiers for evacuation efforts at the Kabul airport 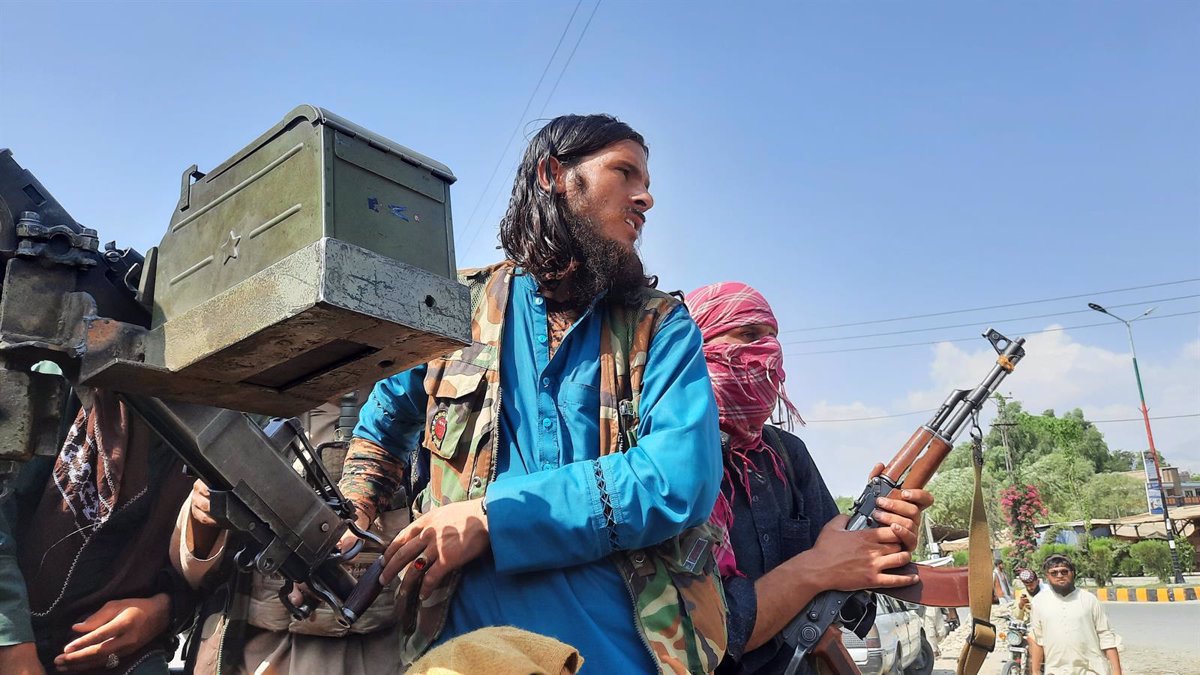 The Taliban are about to regain power in Afghanistan after 20 years of conflict, after a resounding offensive that has led them to reconquer practically all of the country’s provincial capitals just ten days after the start of the final withdrawal of the international forces, until culminating, this Sunday, in the beginning of the negotiations for a peaceful surrender of the country’s capital, Kabul.

Events have precipitated in recent hours, since the Taliban have completely assumed control of the north of the country with the capture of the city of Jalalabad and closed its siege to the capital, coinciding with the start of the evacuation of the Embassy. of the United States in Kabul, an operation in which 6,000 American soldiers participate.

After announcing in a statement that the entire country was already under their control, the Taliban leadership has posted its fighters in the extreme west of the city and proceeded to undertake negotiations with the Afghan government to guarantee the bloodless surrender of the city.