The CSM has been reformed, and Berlusconi has relaunched Forza Italia 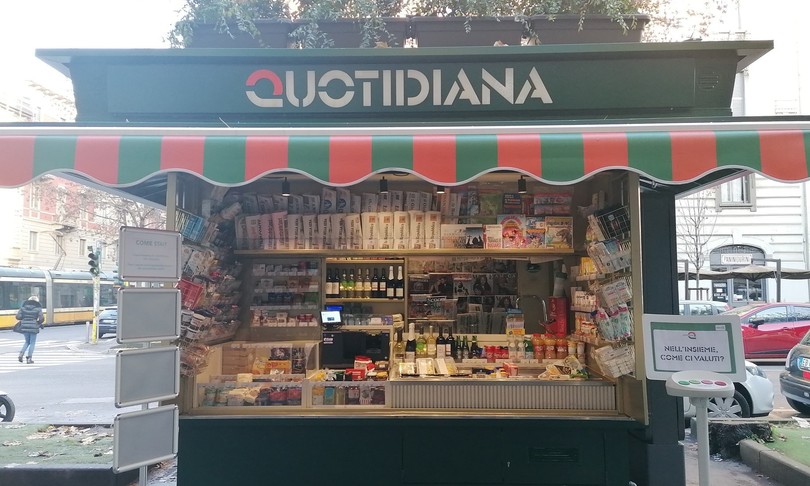 Berlusconi’s speech to the Forza Italia conference in Rome on justice reform. These are the topics that dominate the political pages of today’s newspapers on newsstands.

General states of Berlusconi, on stage after two and a half years. Today, the former prime minister (who wears his faith on his finger) says: “I am loyal, but I do not give blank checks.” Tajani’s stakes are high. Salvini in the Ucciardone classroom, the struggle over the commander of the Open Arms’ testimony. The League, in its pursuit of justice, slows down and postpones the accord. We’ll try again today.

The impact of the conflict on GDP, according to the Bank of Italy. Inflation is soaring as a result of the lack of Russian gas. “The EU does not rule out a block to electricity from Moscow,” Tinagli, Deputy Secretary of the Democratic Party, said in an interview. “Stricter sanctions are required.” Only one career step between prosecutor and judge, but Salvini is blocking everything on the new CSM. “Too many distortions,” says ANM President Santalucia, “we are ready to strike as in the days of Berlusconi.”

“We need a new Atlanticism,” Conte says, dismissing the pro-Russian era. “Our position has never been questioned, Moscow to be denounced,” the M5s chief said after the distinction on rearmament. “Insulting Putin is pointless; the decent folks tone down,” Centinaio (Lega) said in an interview. The Carroccio raises the bar, and we will not vote for the fiscal delegation, says Salvini. It took a few days to reach a majority agreement. Letta: Anyone who wants to topple this government is on the right track. France’s most recent election: tomorrow’s vote will be between Macron and Le Pen.

“Yes to Draghi, no to Putin,” says the author. When Berlusconi arrives in Rome, the wedding ring is visible. The FI leader selects the train and proudly displays the “nearly wedding” ring with Marta. He will end the party event today by relaunching the Azzurri’s Atlanticist line.

Forza Italia is unyielding when it comes to taxes and justice. The blue convention with Berlusconi begins in Rome. “The government will continue till 2023,” Tajani says, “but…” Salvini refuses to budge on the Cadastre: “So we will not vote on the law.” And the pension tangle has resurfaced.

There will be no more taxes out of pity. Because the government does not interfere on pricey energy, the Pd mayors seek to boost taxes. On the tax front, Letta and Draghi put the center-right to the test. Is there a war in Donbass? Italy’s Balzelli. Companies and banks are revolting, claiming that the embargo on Russia is a suicide mission.

Gas has taken the government by surprise. “No problem with the stop,” Cingolani had said. The Def, on the other hand, forecasts a meltdown. And the Bank of Italy faces a two-year recession if it does not receive energy from Russia. The revolt of the air conditioner is sparked by the concept of retouching the grades in governmental workplaces.

Draghi brings additional weaponry to the notice of the world. A belligerent shift: Italy has already contributed 125 million euros to the EU budget for Kiev. It will now spend another $62.5 million on cash and weapons. Thank you, NATO.