‘Stand up for Ukraine’ with Miley Cyrus and Madonna: collecting world stars to raise money 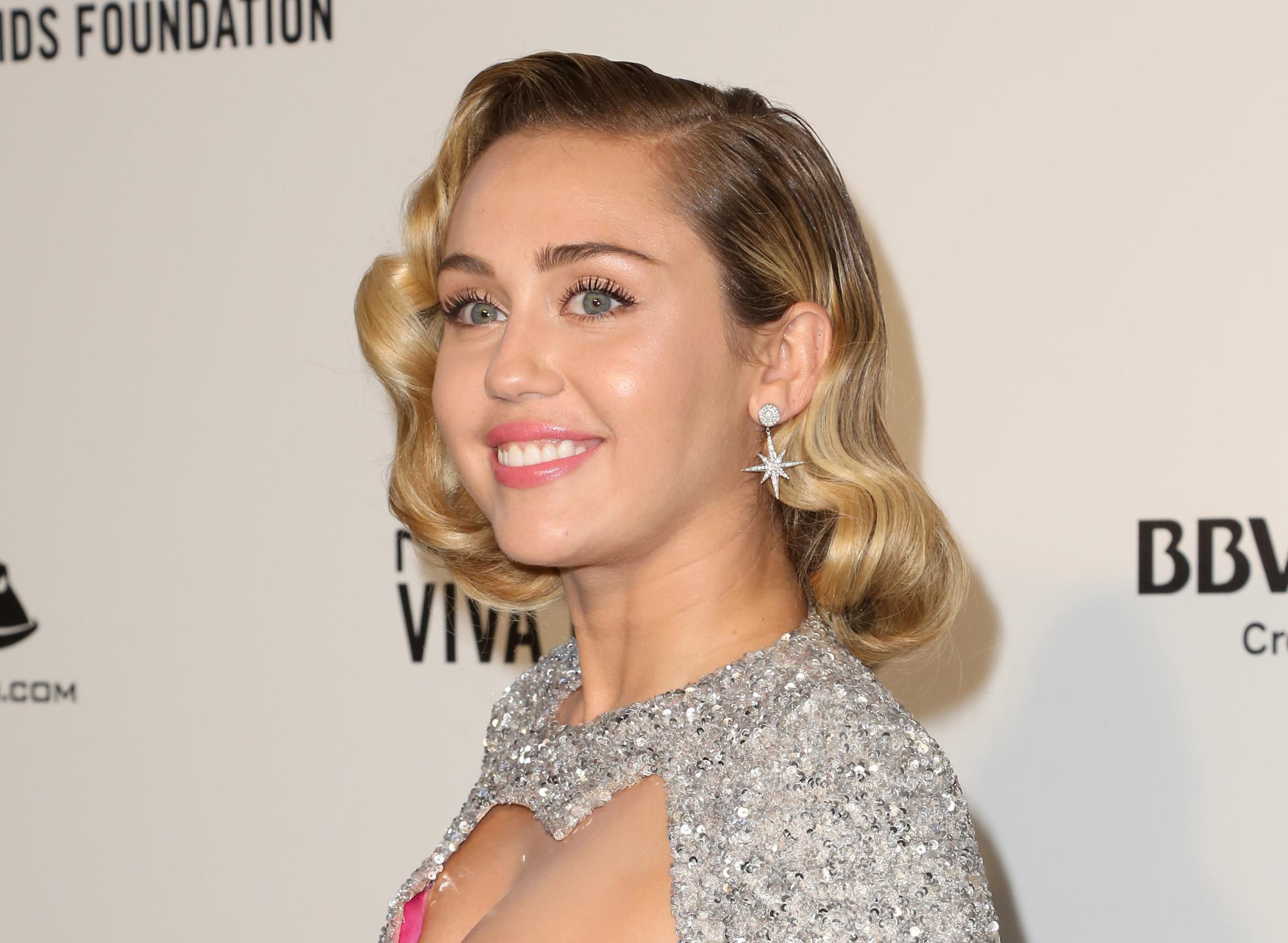 A donor conference will be held in Warsaw, Poland, on Saturday to raise as much money as possible for Ukrainian refugees. Several celebrities expressed their support in the run-up to the event.

“World leaders, please, we need you now. Stand up for Ukraine† Before the event, singer Céline Dion already recorded a video in which she calls for not only to deposit money, but also to take sufficient government measures for the reception of war refugees. Other global stars, such as Bruce Springsteen, called for online petitions to be signed and videos to be shared on social media. Some of the money raised will be used to support Poland, which has hosted an estimated 2.5 million refugees since the war started in Ukraine.

Stars such as Bono, Madonna, and Miley Cyrus have also pledged to participate in the conference, although it is not yet entirely clear what this participation entails. The President of the European Commission, Ursula Von der Leyen, will also be present at the event, which is co-organized by Canadian Prime Minister Justin Trudeau. She traveled directly to Poland from Ukraine, where she and President Zelensky visited Butya, where dozens of civilian bodies were discovered in the streets last weekend.

Panel discussions and surprise performances are planned from 3 pm. Ukrainian refugees will also be given a chance to speak. If you want to follow the conference, you can do so via the Global Citizen YouTube channel.