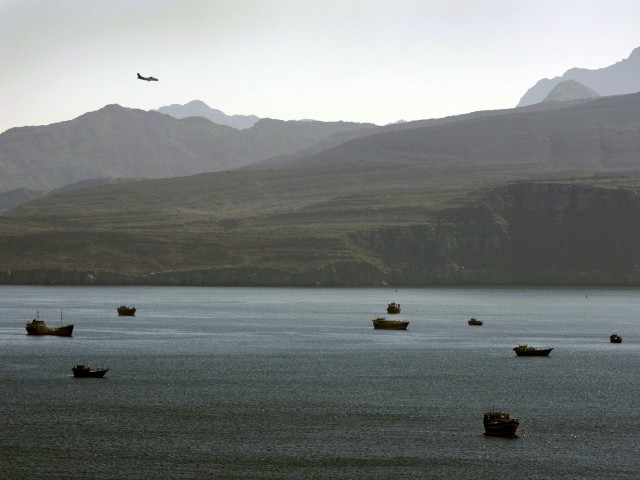 The naval forces of the Iranian Islamic Revolutionary Guard Corps took control of a foreign ship sailing in the neutral waters of the Persian Gulf.

According to the MEHR news agency, the ship was detained in connection with an attempt to smuggle 220,000 liters of fuel. 11 crew members, who are foreign citizens, were detained.

In addition, it is reported that an Iranian ship with 20,000 liters of fuel was detained in the territorial waters.