Volunteer Aleksej about the terrible bombing in Kramatorsk: ‘There were a lot of women and children …’ 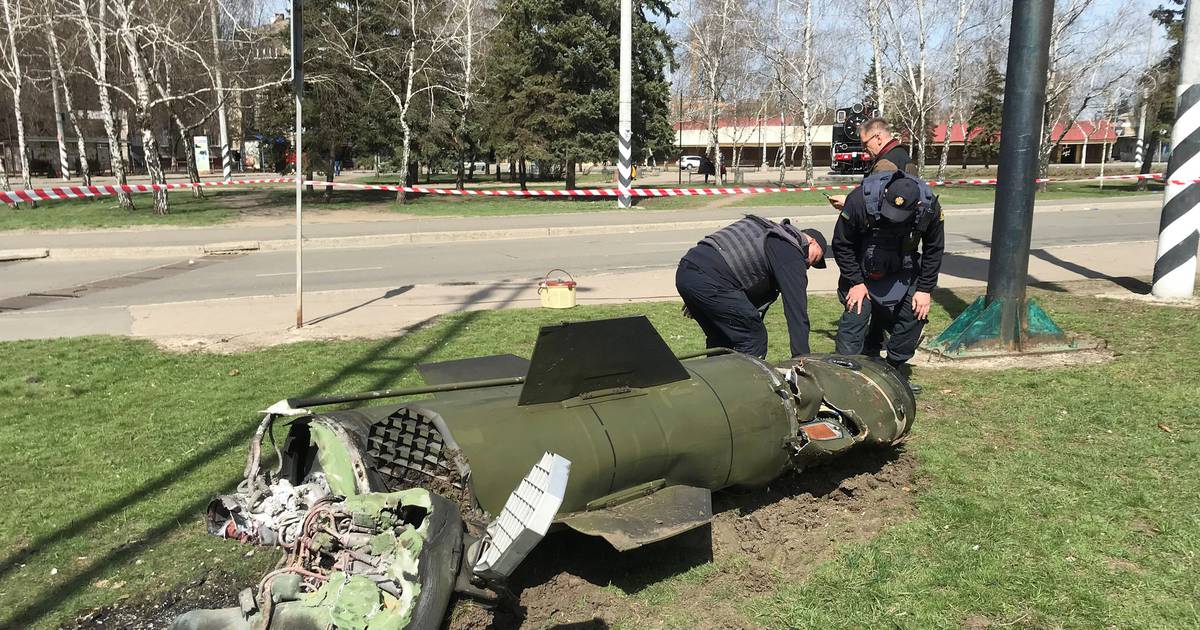 Medical staff tried day and night to save as many lives as possible after the Russians bombed the Kramatorsk railway station on Friday. More than 30 people were killed and 100 wounded.

BBC reporters arrived in Krematorsk as patients were transported to larger hospitals for surgeries that required the most removal of shrapnel from the body. Unfortunately, according to the BBC, a child was among the dead. Military experts examined the remains of two projectiles, one of which, we remind you, read ‘For children’. It is still unclear whether the missile that fell nearby was shot down or not, as most of it is intact.

He pulled out women and children

A volunteer of the Ukrainian army, Alexei, has already helped to retrieve the body, but it would be mostly Ukrainian soldiers who lost their lives on the battlefield. The experience was even more horrifying this time, where he said there were a lot of women and children now.

Alexei believes that the train station was deliberately targeted just when thousands of people tried to escape. Russia has not claimed responsibility for yesterday’s attack.