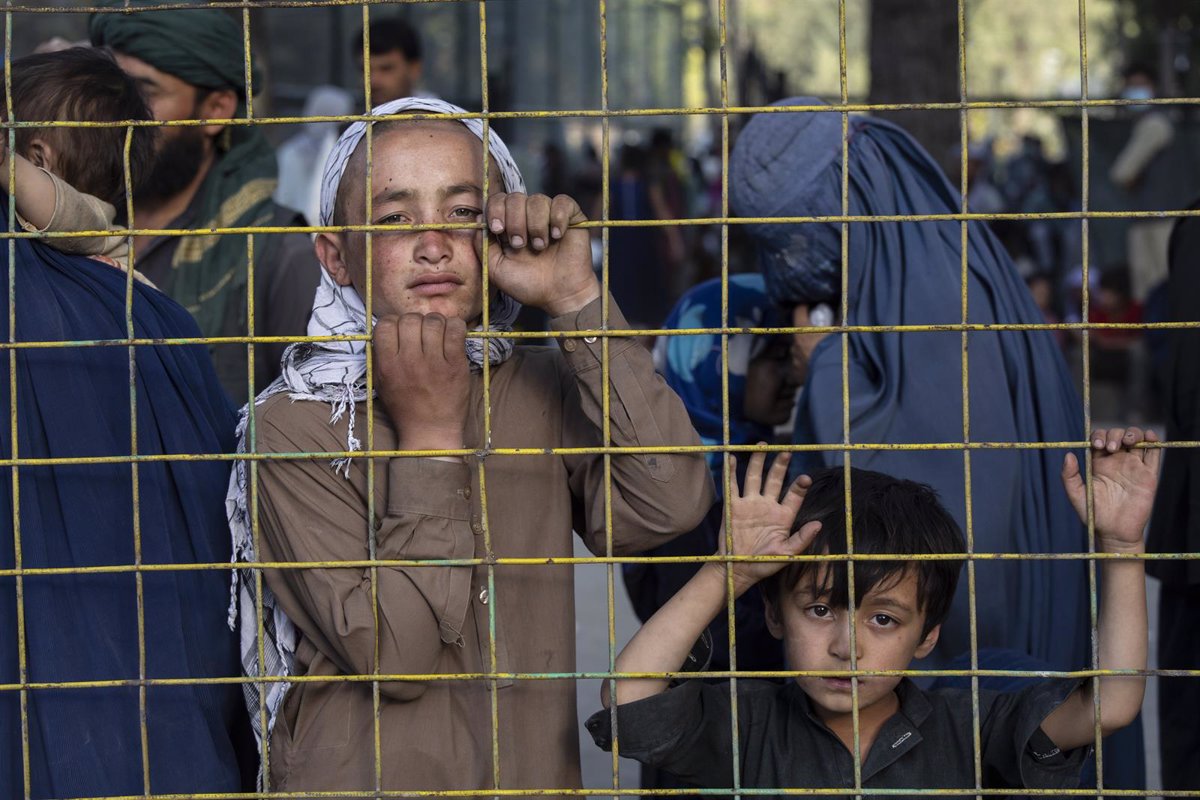 The United Nations Security Council has demanded this Monday the cessation of violence in Afghanistan, as well as the creation of a new “inclusive” and “representative” government, after the meteoric reconquest of the Taliban, who, on the contrary, They already made clear on their arrival in Kabul this Sunday their intention to take over the “complete transfer of powers.“

“The Security Council calls for the immediate cessation of all hostilities and the establishment, through inclusive negotiations, of a new united, inclusive and representative government, including with the full, equal and meaningful participation of women,” the United Nations said in a statement.

The text includes the same demands as in the last hours other international organizations and institutions and governments, as well as the Secretary of the United Nations, António Guterres, have been demanding respect for Human Rights, an end to violence and compliance with the Afghanistan’s obligations.

Thus, the Security Council has insisted on dialogue as the only possible mechanism to resolve the conflict and has called for an “Afghan.led national reconciliation process”, underlining “that a sustainable end to the conflict in Afghanistan can only be achieved through an inclusive, fair, durable and realistic political settlement that defends Human Rights “.

The United Nations Council has placed special emphasis on the situation of women and girls with the arrival of the Taliban, since it is foreseeable that the small achievements achieved to date will be erased again with the arrival of religious fundamentalists, for this reason they have asked all parties that adhere to international standards on Human Rights. “

In turn, the members of the Security Council have expressed their “deep concern over the number of serious violations” that have been committed in the communities affected by the passage of the Taliban until their arrival in Kabul, who already in the capital have offered Theoretical guarantees to those people who could be theoretical targets, due to their collaboration with foreign forces.

“All parties must respect their obligations under international humanitarian law in all circumstances, including those related to the protection of civilians,” in addition to allowing the work of the United Nations, as well as of other aid organizations to the population.

Finally, they have reaffirmed “the importance of combating terrorism in Afghanistan” to ensure that it is a territory free of this scourge and is not used “to threaten or attack any country.“

“Neither the Taliban nor any other Afghan group or individual should support the terrorists operating in the territory,” emphasized the Security Council, who also reiterated their support for the work carried out on the ground by the United Nations Assistance Mission in Afghanistan (UNAMA).