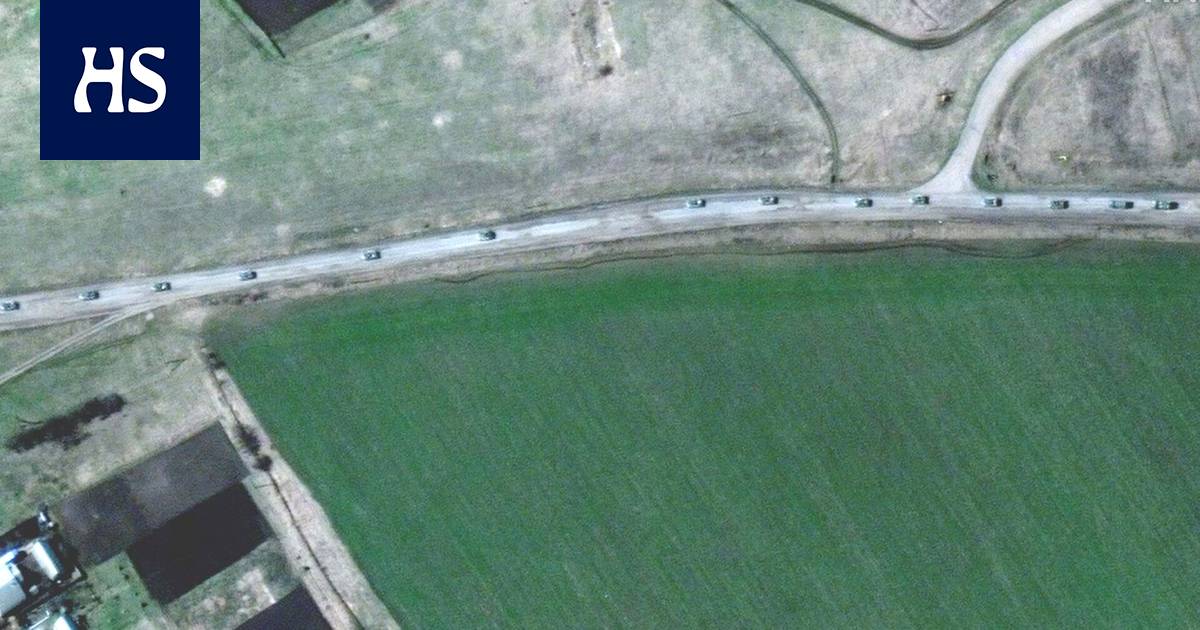 The New York Times estimates that the convoy is heading towards the city of Izjum, which was occupied by the Russians last week. Russian troops may be using the city as a gathering area.

About A 13-kilometer-long convoy has been spotted in satellite imagery east of Kharkov. He was the first to report on the matter CNN. The convoy is probably Russian, but there is no certainty.

Images collected by a private U.S. company, Maxar Technologies, show the convoy is traveling about a hundred kilometers east of Kharkov. The pictures were taken on Friday. The convoy consists of hundreds of vehicles and includes both armored vehicles and artillery.

Based on the pictures, the convoy is moving south. Maxar estimates that the convoy will head from the agglomeration of Velyki Burluk to the city of Izjum, which was occupied by the Russians last week, writes The New York Times. Russian troops may be using the city as a gathering area. Troops gathered there are estimated to be preparing to attack the city of Sloviansk.

Several experts, including the British Ministry of Defense, say Russia is likely to now focus its operations on the Donbas region, Mariupol and Mykolaiv.

Russia, for example, is trying to capture the area from Crimea to the Donbass with missile strikes, the British said on Saturday.

Previously Maxar Technologies’ satellite imagery has revealed, among other things, the extent of the destruction of the city of Mariupol.

With the help of the images, The New York Times was able to show that the victims of the Butchan genocide were already visible before Russian troops withdrew from the city.

The company’s satellite imagery was also used to track the trip of a huge Russian colony in March.