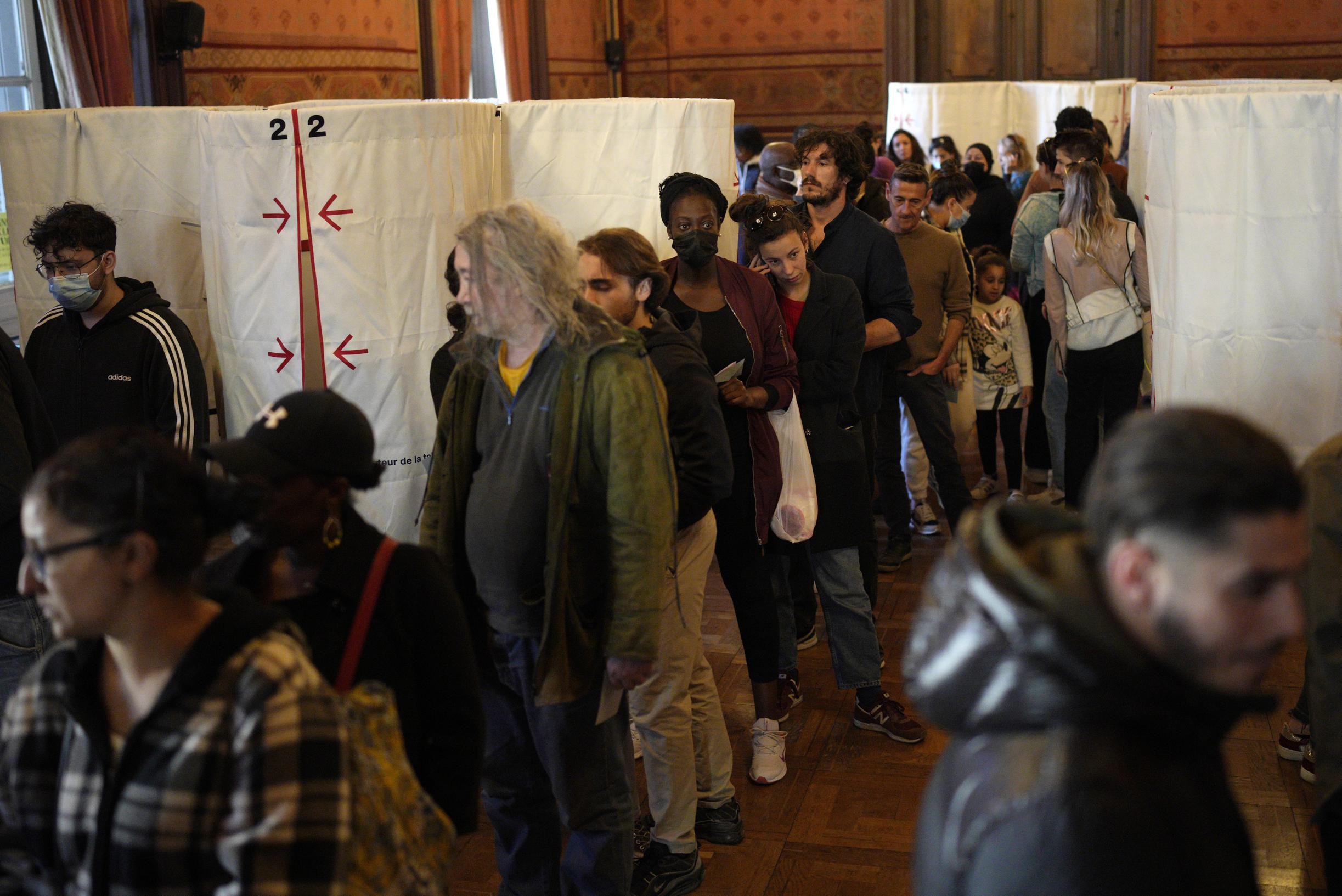 Annoying mistake in Pau, a city southwest of Lyon. There it was not possible to vote for the socialist candidate Anna Hildago for two hours. The president of the polling station had not seen that the ballot papers to vote for her were not unpacked.

It was the assessors who forgot to take the ballot papers out of the boxes this morning. The president of the polling station should have seen that.

It wasn’t until two hours after the offices opened that the error was noticed. That makes it extra painful for the candidate. Because it means that at that time apparently no voter had the intention to vote for Hildago.

The magistrate responsible for overseeing the smooth running of the elections counted only eleven stacks of ballot papers and not twelve at the Bosquet polling station, in Pau.

Afterwards, the chairman of the bureau had to admit with shame that the ballot papers for Hildago were still in the box. They had, without ill intentions, forgotten them from the packs.

The mistake was corrected two hours after polling stations opened. The pile of ballots for the socialist candidate was given a prominent place on the desk.

It didn’t help much. In the end, she got less than two percent of the vote.

She admits defeat and calls for Macron to vote in the second round. Le Pen, in particular, should not be allowed to become president, she believes.

Incumbent President Macron will face the far-right Marine Le Pen of the Rassemblement Nationale in the second round.