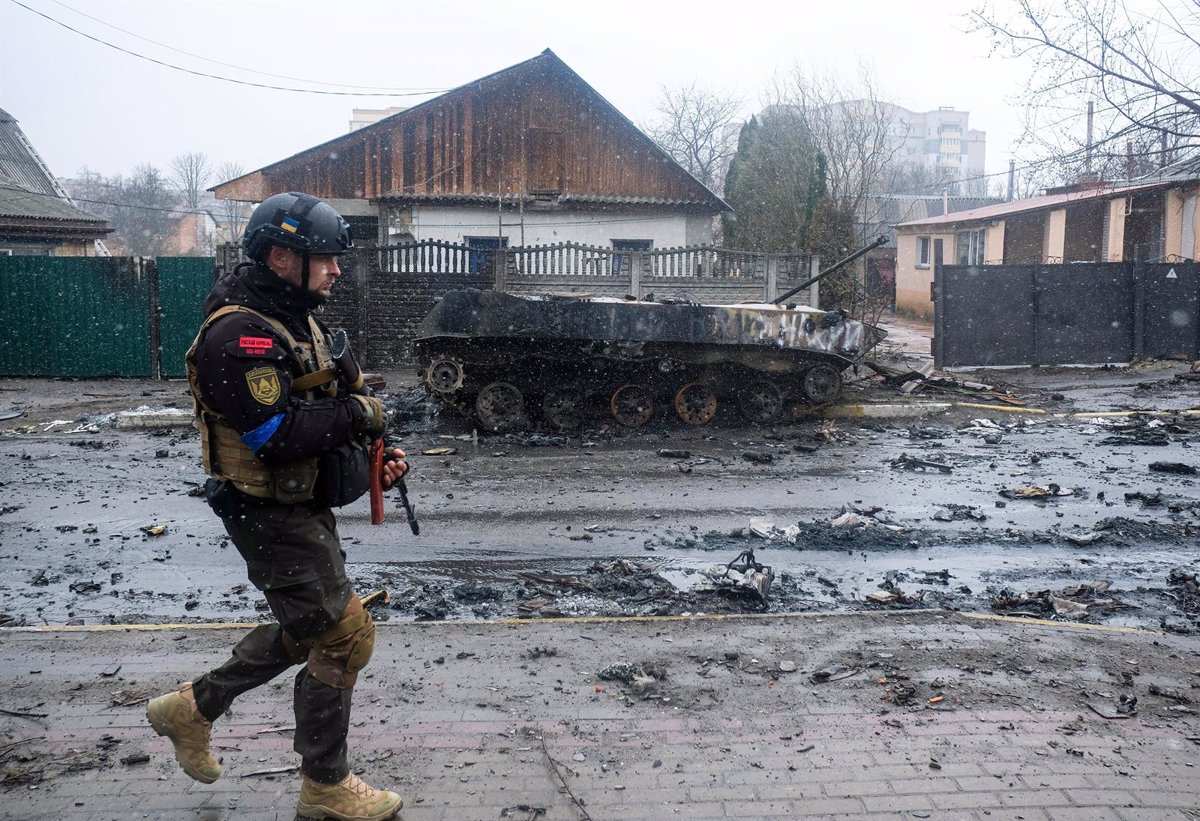 The Russian Defense Ministry announced on Monday that it had succeeded in destroying the S-300 anti-missile defense air system donated by Slovakia in a series of bombings carried out on the outskirts of the Dnepropetrovsk province in eastern Ukraine.

Konashenkov has indicated that Ukraine had received the anti-missile systems from “a European country”, although he has not specified which country it is. In addition, he has pointed out that a series of attacks have been carried out overnight against Ukrainian military facilities in Mikolaiv, Donetsk and other regions of the country.

On April 8, Slovak Prime Minister Eduard Heger confirmed that he had sent an S-300 air defense system to Ukraine. “Ukrainian forces defend a sovereign country and so do we. It is our duty to help, not stand by and ignore the loss of human life under Russian aggression,” he said.

However, this Monday the Government of Slovakia has assured that these statements are “categorically” false and that the defense system has not been destroyed. Heger himself has clarified on his Twitter account that it is a “farce” and has stated that kyiv has also denied such claims.