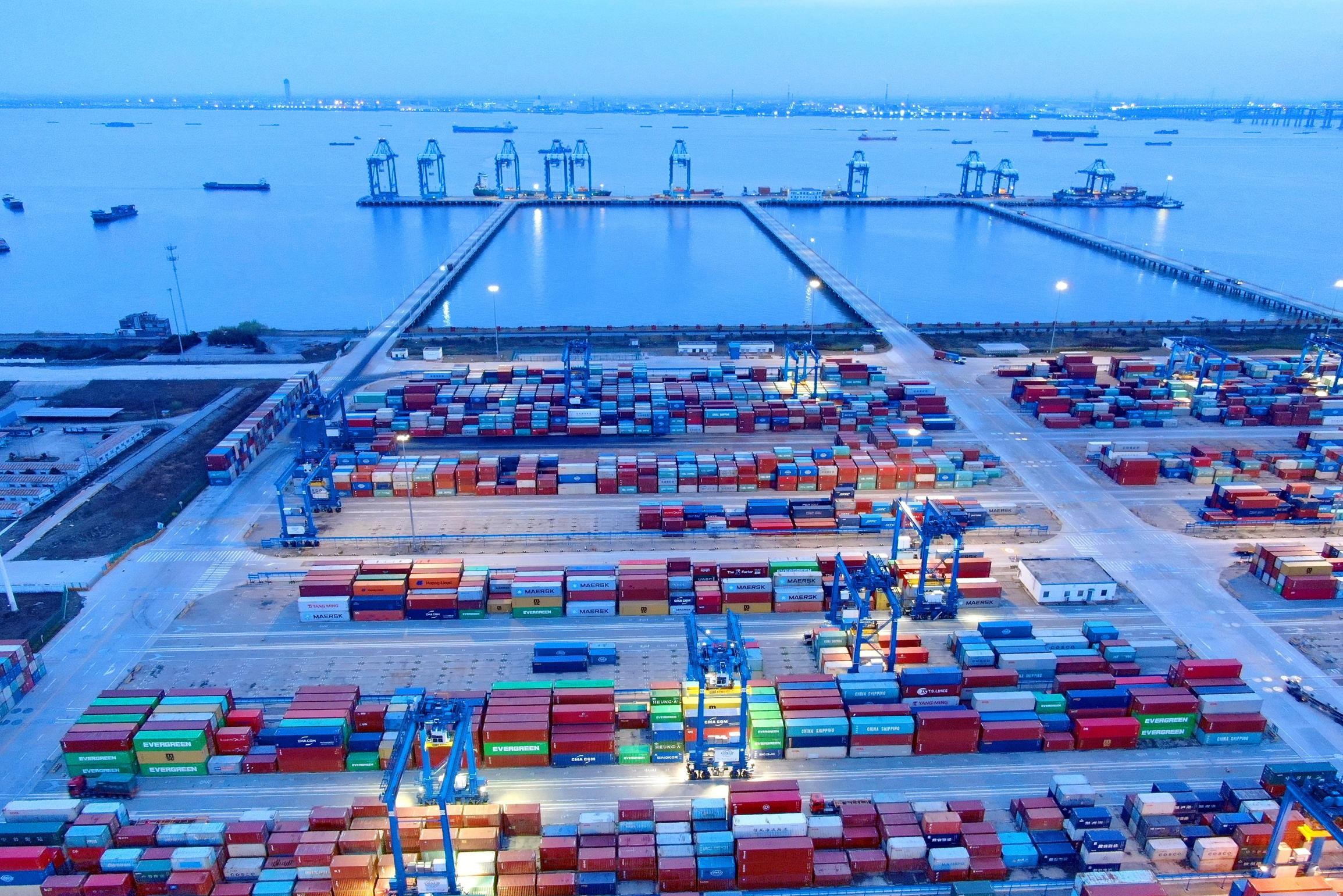 A total of 477 bulk cargo ships are waiting at sea outside various Chinese ports to bring the raw materials on board, ranging from metal ore to grain. Since Shanghai was locked at the end of last month due to the rising number of corona cases, the number of mooring ships has been growing every day.

More than two weeks later, traffic jams have also spread to nearby Ningbo-Zhoushan as shipowners desperately divert their ships to other major ports in the country to avoid the trucker shortage and closed warehouses in Shanghai.

On April 11, 222 ships carrying bulk cargo were waiting off the coast of Shanghai, 15 percent more than a month earlier, according to shipping data from financial news agency Bloomberg. In Ningbo-Zhoushan, there were 134, or 0.8 percent more than last month, while further north, the combined ports of Rizhao, Dongjiakou and Qingdao posted a 33 percent increase, to 121 ships docking.

Meanwhile, 197 container ships are also loading or waiting to be loaded in the combined berths of Shanghai and Ningbo, an increase of 17 percent from a month ago.

According to the shipping companies and merchants, a shortage of dock workers in Shanghai is causing a delay in issuing documents that ships need to unload their cargoes. In addition, several ships carrying metals such as copper and iron ore are blocked at sea because trucks cannot transport the goods from the port to the processing plants.