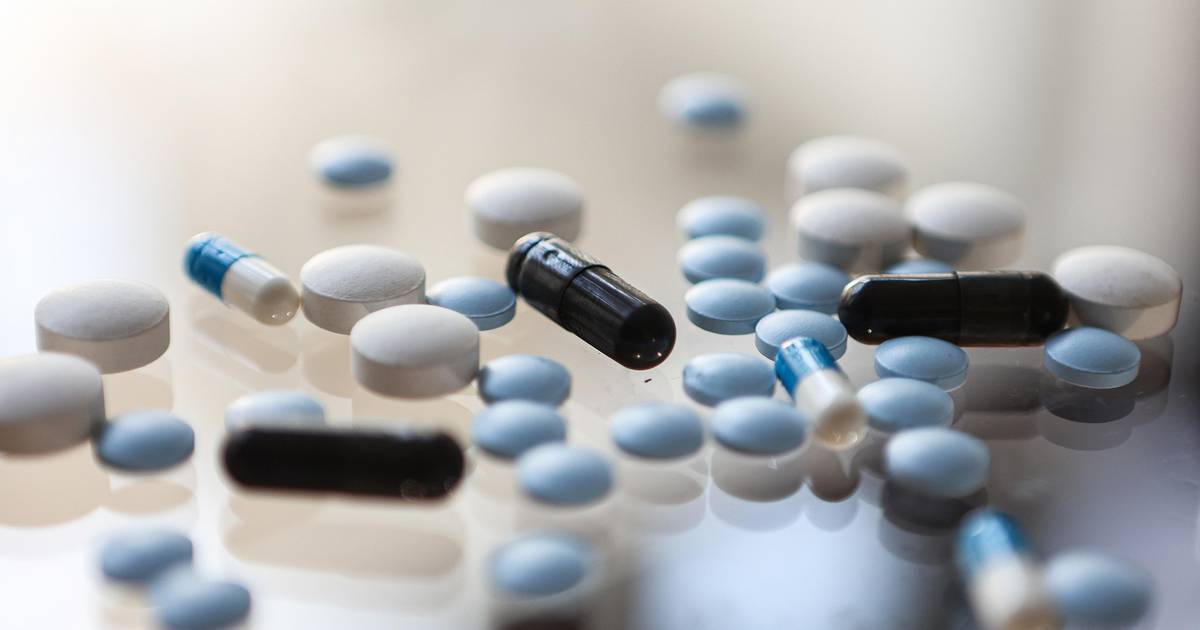 Ten people suffering from ATTR-CM, a rare heart disease and failure, have been waiting for news from the Croatian Health Insurance Fund about the availability of a drug in Croatia that means prolonging and making everyday life easier, the Croatian Association for Rare Diseases warned.

– The association has been advocating for some time for the arrival of targeted therapy on the list of the Croatian Health Insurance Fund. We sent a letter and an appeal, but there is no answer – said the vice president of the Association Sara Bajlo, adding that various excuses from the health administration must not be an obstacle in ensuring appropriate treatment.

Due to the continuous postponement of the new therapy, due to which many lives were lost, the Alliance launched the campaign “And my heart is important”.

Transtyretin amyloid cardiomyopathy (ATTR-CM) is an insufficiently known disease and is rarely diagnosed. It is caused by a misconception of the protein transthyretin, which is synthesized in the liver, causing the formation of harmful amyloid fibers which are then deposited in the heart muscle.

It is estimated that there are about 150 patients in Croatia, but ten have been diagnosed and are awaiting treatment, and only two are currently being treated with appropriate targeted therapy.

The new targeted therapy is available in fourteen EU countries, including neighboring Slovenia, but not in Croatia.

The average survival of patients is from two and a half to four years from diagnosis.

The new targeted therapy helps reduce mortality in certain patients by as much as 50 percent, stops disease progression and reduces hospitalization by 32 percent, improves quality of life and enables patients to function on a daily basis.

The non-hereditary form of the disease is more common and mainly affects men over the age of 60, while hereditary affects both sexes equally. It is specific for Croatia that they mostly suffer from this disease in the area of ​​Imotski and its surroundings.

Life with this disease, among other things, is characterized by pain or stiffness in the lower back and legs, irregular heartbeat, shortness of breath or numbness of the hands and arms, and gastrointestinal problems.