Russian bankers and oligarchs close to Vladimir Putin used 3,700 offshore companies to avoid sanctions for the invasion of Ukraine 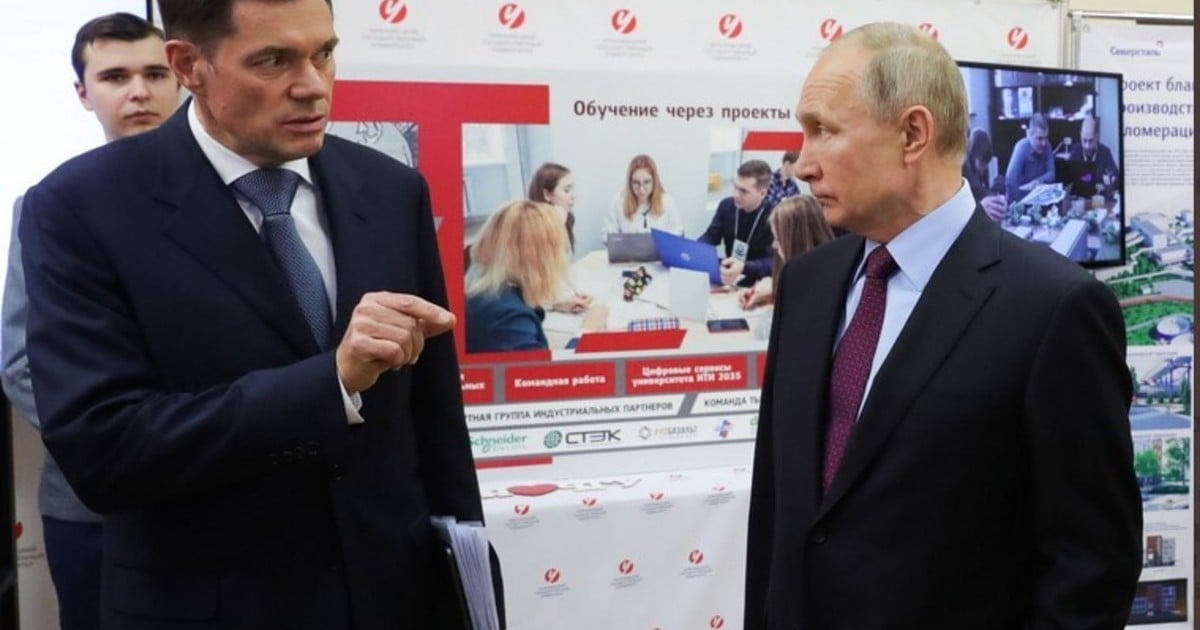 The International Consortium of Investigative Journalists (ICIJ) published a new report on Monday in which it revealed that bankers, oligarchs and other members of Vladimir Putin’s circle hid large fortunes in tax havens with the help of western intermediaries.

The ICIJ – made up of more than 100 media outlets from around the world – was also able to determine that the different evasion maneuvers allowed these large fortunes to circumvent the sanctions that the West imposes on Russia since the beginning of the invasion in Ukraine.

The research called “Pandora Papers Russia” -part of the Pandora Papers which has already uncovered more than 800,000 offshore companies linked to people and companies from more than 200 countries – found that more than 4,400 Russian citizens used 3,700 signatures and entities located in jurisdictions considered tax havens.

Pandora Papers contains information from 14 firms specializing in the creation and operation of companies, trusts and foundations in opaque jurisdictions, frequently used to hide assets and evade tax authorities.

In this investigation, documents from Alpha Consulting were analyzed, a firm created in 2008 by Victoria Valkovskaya, who was a Muscovite translator before moving to the Seychelles Islands, where she opened the office with her husband, Roy Delcy, a native of the island. The Russian is, by far, the nationality that appears the most in the leaked documents.

Since the start of the invasion of Ukraine ordered by Putin, dozens of Russian citizens have been sanctioned by the West. However, the wealthy men closest to the Russian president have managed to circumvent those sanctions by doing business in places that keep all corporate information totally secret.

One of the beneficiaries of these maneuvers -and one of the clearest examples of how it works- is Alexei Mordashov a steel tycoon with an estimated fortune of $29 billion who has 65 companies based in the British Virgin Islands.

Mordashov owned a third of the shares of the German tourism company TUI but, in February, when the sanctions began, he divested himself of all of them and sold them to the Ondero company, a company in the British Virgin Islands, controlled, in turn. by Ranel Assets.

This last firm is linked to Marina Mordashova, who is the mother of Mordashov’s children.

Other names that appeared in the analyzed documents are that of Suleiman Kerimov -a man who is part of Putin’s circle of trust and has a fortune of around 10,000 million dollars- and that of Sergey Chemezov former partner of the current Russian president in the KGB.

also listed Leonid Reiman former Minister of Information and Communication of the Russian Federation, and prominent Russian businessman Roman Avdeev, owner of the Credit Bank of Moscow (one of the main financial institutions in the country) subject to US sanctions since last February.