Iran accuses US of setting new conditions in talks 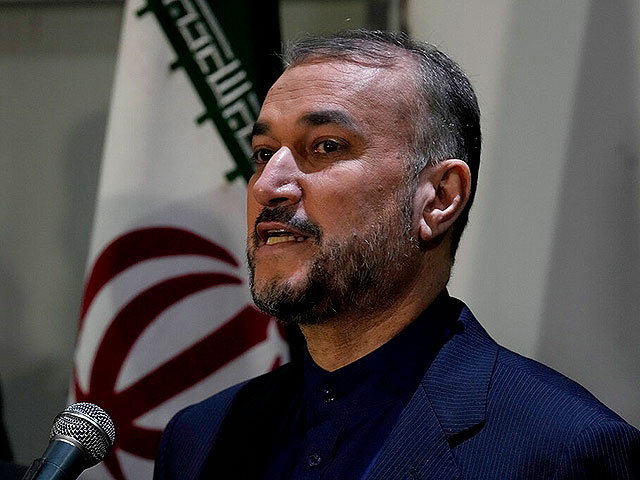 Iranian Foreign Minister Hossein Amir Abdollahian said that the United States is putting forward new conditions for returning to the agreements signed in 2015 on the fate of the Iranian nuclear program.

“On the issue of lifting sanctions, they are always proposing something, new conditions, which were not discussed at all during the negotiations. In the last two or three weeks, their proposals contradict the original text of the agreement,” he said.

After the Joe Biden administration came to power, the US and Iran began negotiations to return to the agreement, but they were interrupted a few weeks ago. Iran insisted on the exclusion of the Islamic Revolutionary Guard Corps from the list of terrorist organizations.

According to media reports, the US was initially willing to consider this possibility, but abandoned the idea under pressure from Israel and other regional allies. Secretary of State Anthony Blinken recently declared that the IRGC is a terrorist group.