Italy looks to France. Read: "With Le Pen chaos in the EU" 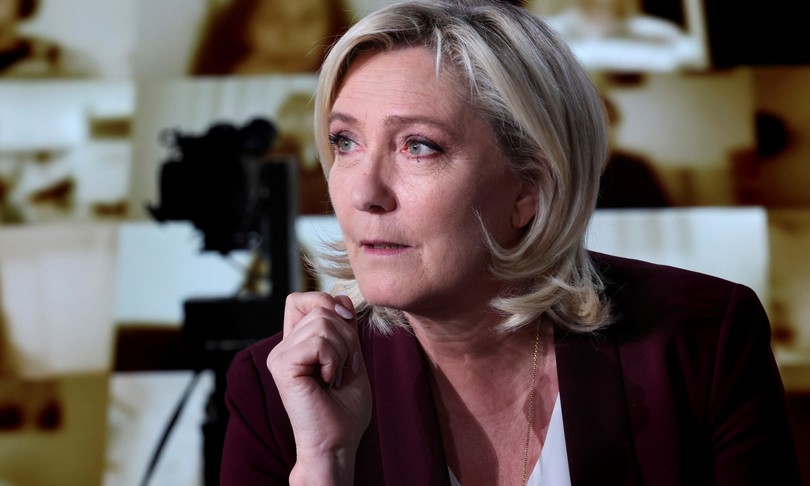 Italian politics is watching with great attention the outcome of the first round of the French presidential elections. Tonight after 20, the closing time of the polling stations, we should basically understand who will move on to a possible second round. If Prime Minister Mario Draghi has worked in recent months to strengthen the axis with Macron also from an EU perspective, the majority parties are divided on support for the main candidates.

For some time, Macron’s biggest Italian fan has been Matteo Renzi. A re-election of the current head of the Elysée would however also frowned upon by EU institutions and substantially by all the Italian pro-European forces, starting with the Democratic Party, but also Forza Italia.

While, in the context of the center-right, Matteo Salvini is linked to Le Pen by a historic alliance, signed in 2013, well before the birth of the sovereign front in Europe. “I am curious to see tonight at 20 when the French polls close, what response the French people will give at the present time. I think it will be very interesting,” said the head of the League today.

Instead, the secretary dem Enrico Letta used very harsh words against a possible victory for Le Pen, who, in recent months, was the protagonist with the French sovereignist in a lively debate on French television. If Le Pen were to win the presidential elections “it would be a much greater victory for Putin that conquering Ukraine “, argued Letta, would be” a political earthquake in Europe, it would smash Europe and it would also have an impact on us “.

“We are alternatives to those in Italy who are with Le Pen and Orban, who is blocking sanctions on Russia”, he later claimed. “Macron represents a third way between those who fear that Defense Europe is an alternative to NATO and the populists who seek to destroy Europe from within,” commented Renew Europe MEP Sandro Gozi.

“We have to work hard for him to win in the first round. Then another match begins, probably against Le Pen, in which a republican and pro-European vision will be compared against an extremist, one of closure and division “.” The vote for the French presidential elections is one of those cases of school that measures better than any another thing is the incurable contradictions of the Italian center-right “, said the deputy of Action, Osvaldo Napoli.

“Political forces that proclaim themselves pro-European and atlantist can support Marina Le Pen, and even rejoice in the unfortunate case of her victory, that is an anti-European and anti-Western candidate and linked by at least opaque relations with Moscow’s auto rate ? “, he asked himself. Finally, in the opposition, Giorgia Meloni’s Brothers of Italy supports the candidate of the Rassemblement national, even if the latter in Strasbourg sits in the group with the League (Identity and Democracy) and not in the formation of the Conservatives of which Meloni is president.