The expert explained what it means that Croatia is on the list of Russia’s enemies: ‘We have chosen a side’ 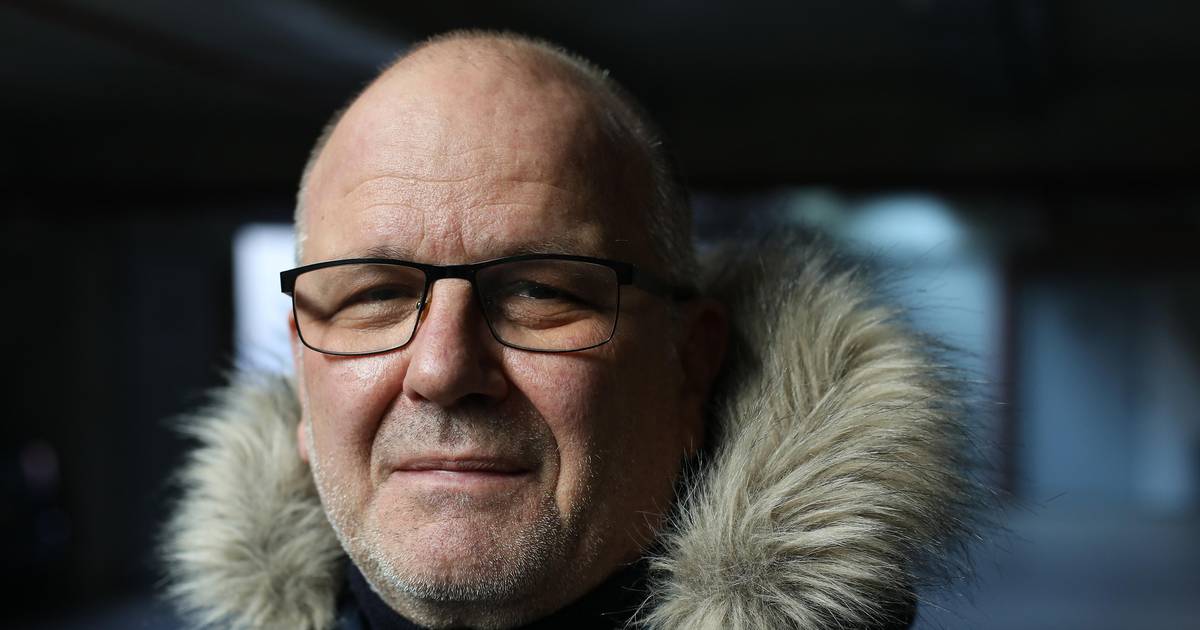 Security expert Ante Letica He was a guest on the N1 TV show Novi dan, where he commented on the situation in Ukraine, the expulsion of Russian diplomats from Croatia, as well as the relationship with Serbia.

– Diplomats are working on developing relations with the recipient country in all aspects of life, and according to the conventions they should not engage in intelligence, especially intelligence-subversive work – said Letica and said that “this yesterday is not the result of diplomats violating legal regulations or norms “, but that Croatia thus sent a message to Russia to condemn aggression and crimes and to show solidarity with the Ukrainian people.

Asked what it means that Croatia is on the list of enemy countries, Letica explained that this is a statement that “confirms Russia’s attitude towards NATO and the EU” and that Croatia, as a member, is against Russia.

“After she sided with her, she became an enemy.” That means that the target in the intelligence war is the Russians – he said.

On Monday, Russia also responded to the expulsion of people from the Russian embassy in Zagreb. They said “the answer will be appropriate”. Letica commented on what that means.

– I hope that Croatia has done this and agreed on it as a firm position of Croatia. According to our estimates, there are 18 diplomats and six administrative staff who must leave Croatia on April 25. Russia’s response may be the same, it may be weaker or fiercer, and this could lead to the severance of diplomatic relations. That would not be good, but it is not impossible. It will certainly be a fierce response – he said.

As for allegations of the use of chemical weapons in Mariupol, Letica said that any more aggressive action could have unforeseeable consequences in terms of spreading the conflict.

– That is why you should be careful and have a real picture on the field. Whether they used those weapons remains to be seen. I am afraid that now in stopping Russian aggression and shifting activities to the east and south and the response that the Russians will experience, it is possible that it will be fiercer than these chemical weapons, and may lead to a larger conflict – he said.

He also commented on the arrival of Chinese planes in Serbia.

– Colleagues say that these are modified S-300 systems, I do not know their efficiency. This shows that Vučić, who has big problems in Serbia, must decide. He counted on the great help of the Russians, he has Chinese systems to counter the future Croatian Rafale and raise the level of Serbian enthusiasm – he said.

Letica rejects the announcement of the purchase of new Rafale in Serbia.