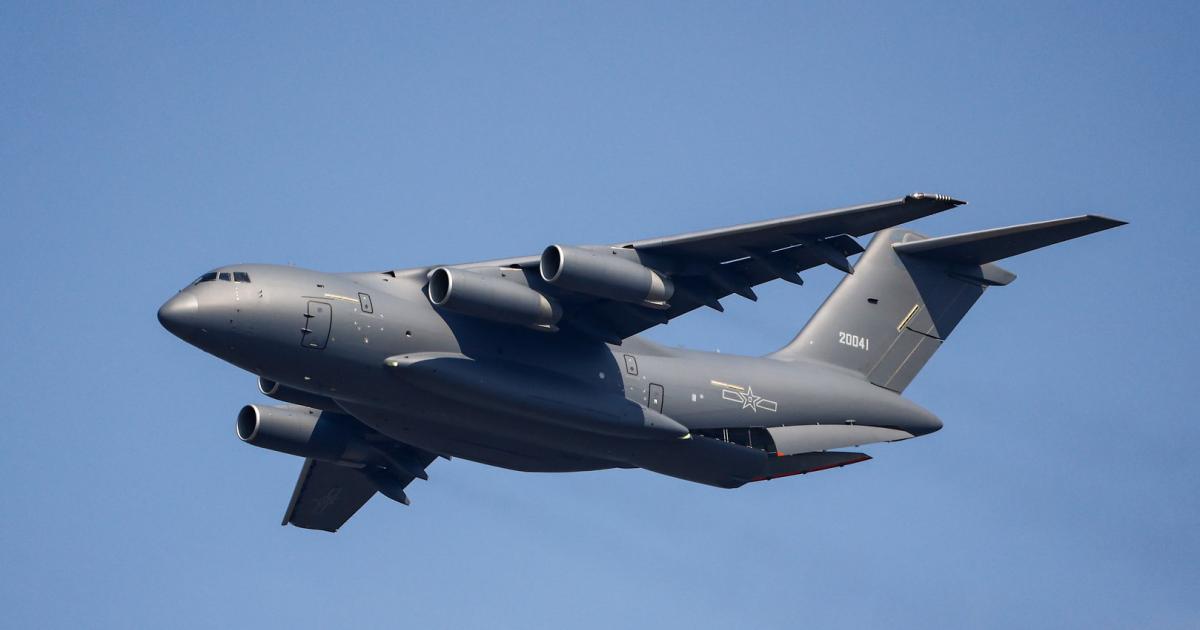 Both states did not want to publicly comment on the delivery; but it is to be expected that President Aleksandar Vučić will soon present the “latest pride” of his army.

Fear of destabilization in the Balkans

Serbia, neither a member of the EU nor NATO but linked to NATO through a Partnership for Peace program, is said to have closed a total of 162 arms import deals with 32 countries in 2018, worth $482.7 million. Much of the deals have been made with Russia and China: in 2020, Serbia bought a number of Chinese combat drones. Beijing has also established close economic ties with Belgrade in recent years as part of its Belt and Road Initiative.

Observers warn that the armament of Serbia by China and Russia could destabilize the security situation in the Balkans. Serbian military analyst Aleksandar Radic told the broadcaster Al Jazeera Balkansthat the transport was also a “demonstration of power by the Chinese”.