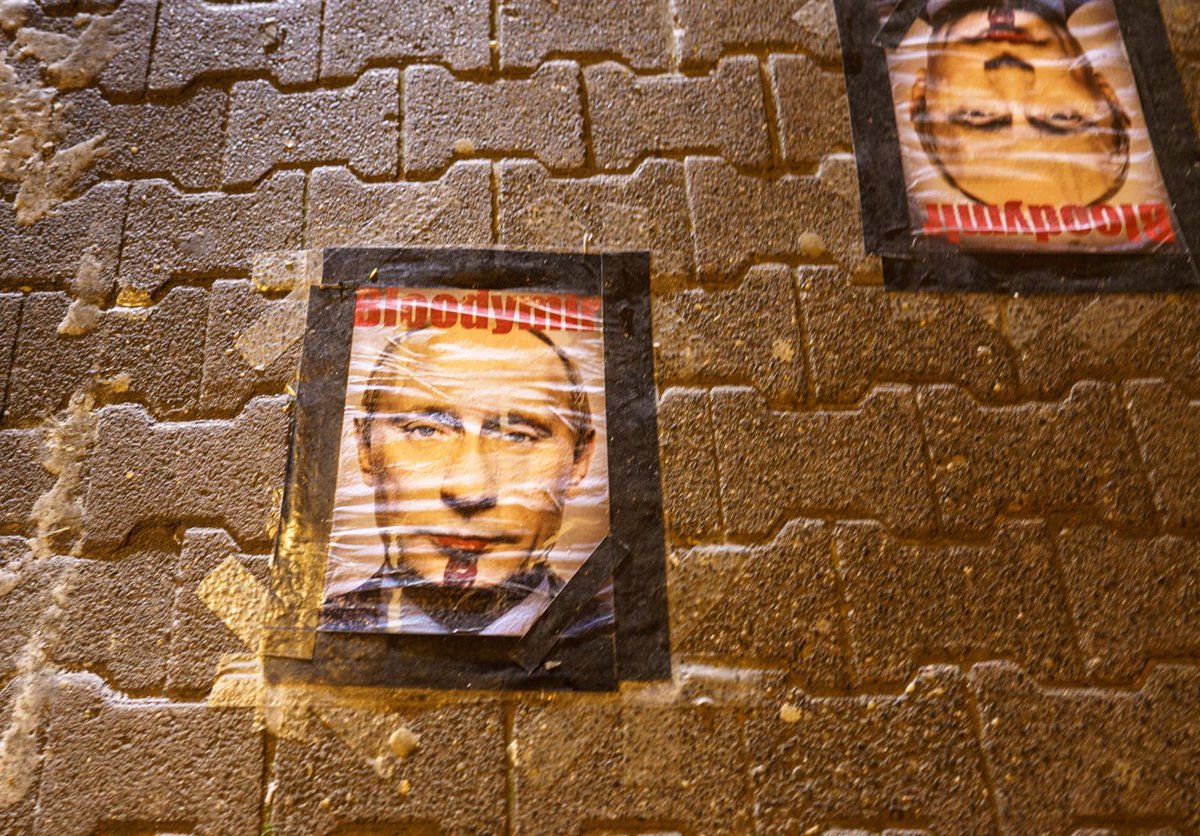 The US Embassy in Ukraine has directly linked Russian President Vladimir Putin on Tuesday with the commission of alleged war crimes and atrocities in the European country, as part of the Russian invasion.

In a message published through its account on the social network Twitter, the legation has indicated that the war crimes and atrocities allegedly committed in Ukraine “on a large scale” are “directly related” to the Russian president.

At the same time, he has indicated that the Ukrainian authorities already number 42 countries that have already approached the International Court of Justice (ICJ) on the matter of war crimes in Ukraine.

In addition, he has echoed the discovery of another mass grave in the town of Buzova, near kyiv, and has indicated that, despite the fact that Russia tries to blame other actors, “the facts are the facts.” In this sense, he has been “willing” to support a team made up of prosecutors from around the world and experts in war crimes to document the “atrocities”. “We will hold those responsible accountable,” he said.