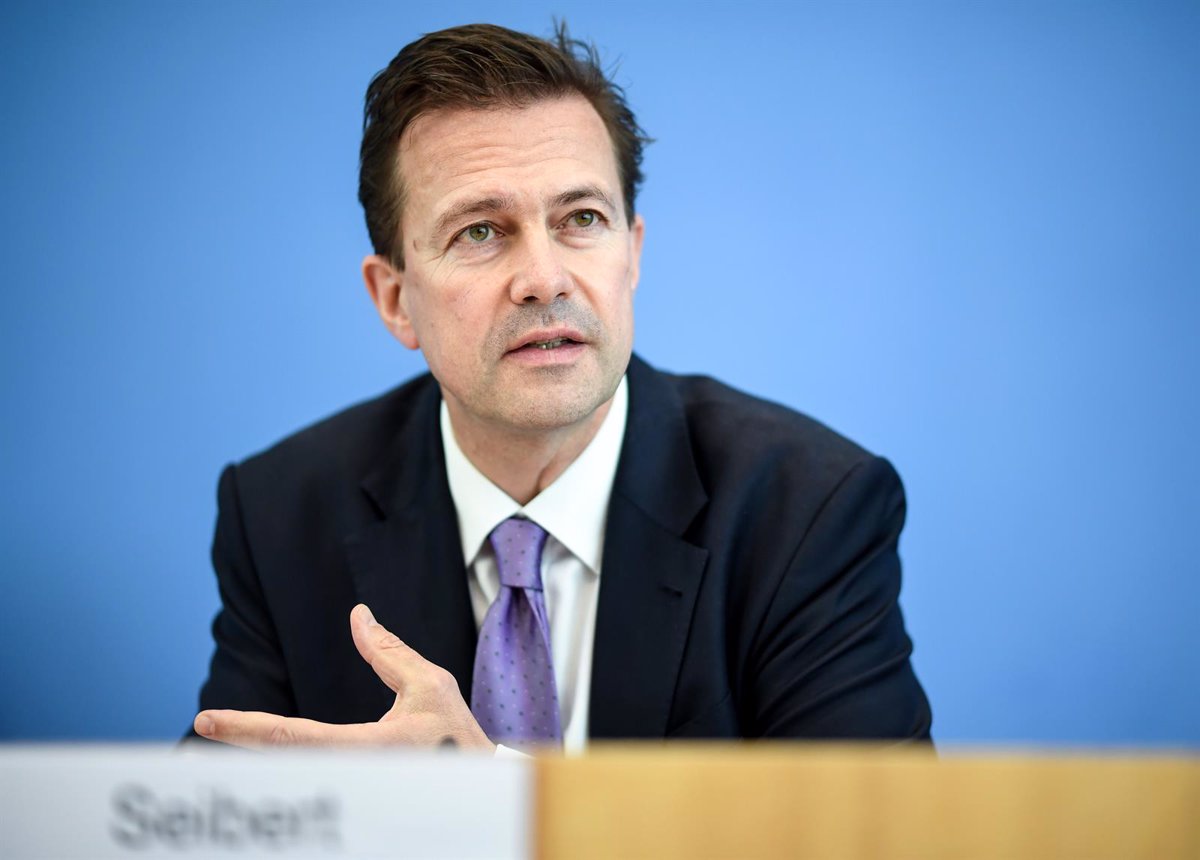 Merkel will meet with Putin this Friday, coinciding with the anniversary of the poisoning of the Russian opponent

The Government of Germany has indicated this Wednesday that the treatment that the Kremlin gives to the Russian opponent Alexei Navalni, currently imprisoned, creates “tension” in its relations with Russia, words that arrive days before the visit of Chancellor Angela Merkel, to Russian President Vladimir Putin.

Seibert was cautious when asked about the possibility that disputes over the controversial German-Russian pipeline Nord Stream 2 could be resolved during the meeting.

Berlin and Washington have reached an agreement regarding the gas pipeline, but Merkel argued after it that it will not mean the end of all differences regarding the project, but rather an attempt to establish certain conditions between both powers.

Thus, the German Chancellor defended that Ukraine will continue to be a transit country for Russian gas destined for Europe and that energy cannot be used to put Ukraine in a difficult situation.

Merkel travels to Moscow on the anniversary of the poisoning of Navalni, who received medical treatment on German soil. Merkel’s last visit to Moscow dates from January 2020. Already then, relations were tense, among other reasons for the alleged Russian involvement in the murder of a Georgian citizen of Chechen origin in a Berlin park in 2019 and in a cyber attack against the German Parliament in 2015.

Subsequently, Germany took over the reception of Navalni, endorsing a series of reports that confirmed the poisoning suffered by the opponent and once again loomed the shadow of doubt over the Kremlin. Moscow, for its part, accused Berlin of hiding information.

The one in the Russian capital will not be the only stop on Merkel’s tour, as she will then travel to Kiev. The Ukrainian authorities had already advanced that this month the chancellor of Germany would visit the former Soviet republic and meet with the president, Volodymyr Zelensky.