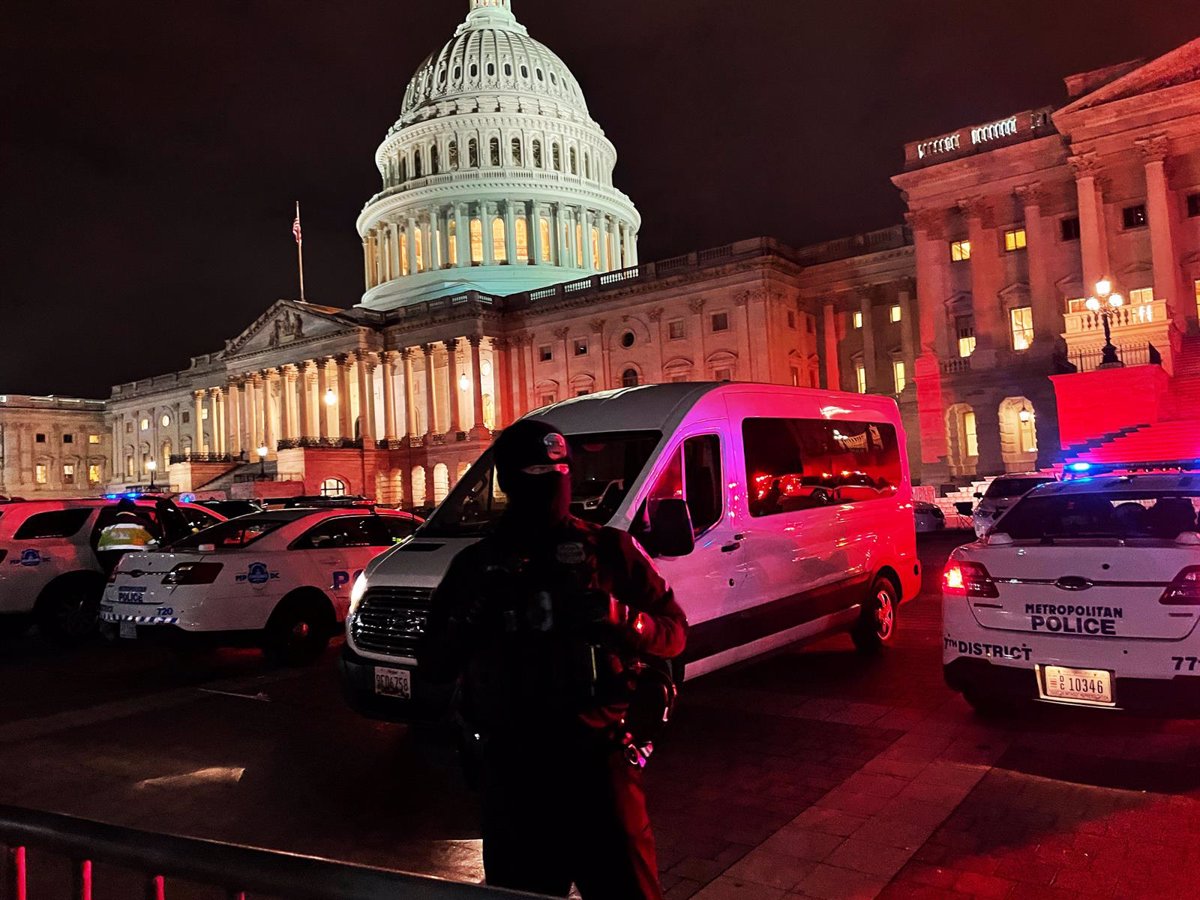 The United States Capitol Police are investigating a vehicle allegedly loaded with explosives near the building, as reported through their account on the social network Twitter.

Specifically, the vehicle is parked near the Library of Congress and the investigation is “ongoing.” “We are closely monitoring the situation,” said the Capitol Police, who have asked citizens to avoid the area and obtain information through the account on the social network.

According to the CNN television network, the Police have sent negotiators to deal with a man who is in the vehicle, a truck. Authorities have asked congressional staff to take refuge in their offices, reports the aforementioned media.

The incident has forced the evacuation of multiple buildings in the area, including two of the buildings that make up the Library of Congress, the Jefferson and the Madison, in addition to the Cannon House congressional office building. Authorities have asked the Jefferson and Madison staff to remain “calm” and not go outside. Meanwhile, Cannon House staff have moved to another building, the Longworth, through the Capitol tunnels.

In parallel, the Supreme Court has also been evacuated following the recommendation of the Capitol Police. As for the Senate and House of Representatives, most legislators are not in their offices because neither house has scheduled sessions.

The Federal Police (FBI) and the Alcohol, Tobacco, Firearms and Explosives Agency also participate in the operation.