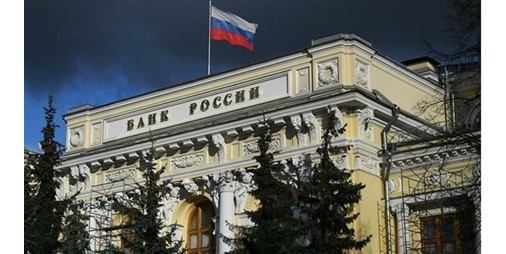 Russia’s central bank governor, Elvira Nabiullina, said in her annual report to parliament that Russia has sufficient reserves of Chinese yuan and gold even after the United States and its allies imposed sanctions on Russia’s reserves of dollars and other Western currencies.

The Russian Central Bank stated that after years of working to reduce dependence on the US currency in Russia’s foreign exchange reserves, the bank reduced the dollar’s share to only 10.9 percent of the total foreign exchange reserves until the first of last January, compared to 21.2 percent on the first of January. January 2021. On the other hand, the share of the euro increased from 22.9 percent to 33.9 percent during the same period.

The share of the Chinese yuan increased from 12.8 percent to 17.1 percent, and gold declined slightly to 21.5 percent during the same period.

It is noteworthy that the United States and its allies imposed sanctions on Russia after it invaded Ukraine on February 24. The sanctions included restrictions on the Russian Central Bank’s access to its foreign exchange reserves with non-Russian financial institutions. The sanctions have frozen reserves worth $642 billion.

“This exceptionally shocking situation will lead to large-scale changes… The difficult process of adapting to new conditions inevitably leads to a contraction of (Russia’s) GDP, but the Russian economy will be able to return to growth,” Nabiullina said.