Quadrant: the conflict continues, and Moscow threatens Kiev with bombs 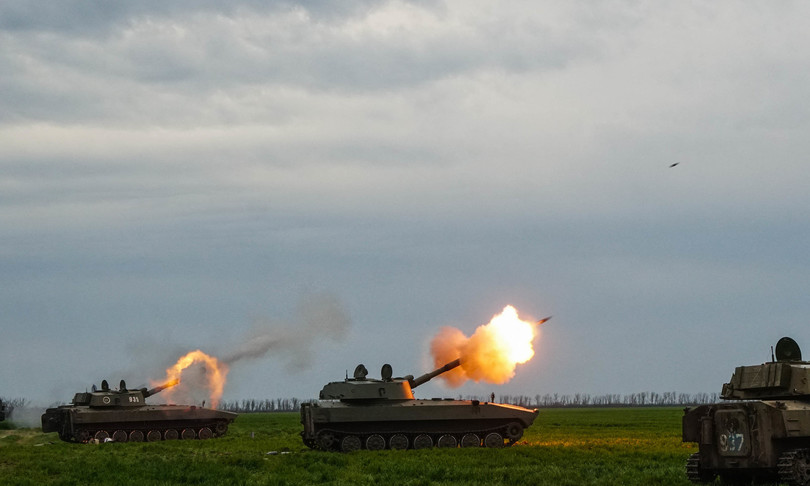 The Russian army is still battling in Ukraine’s south and east, but the Moscow Defense Ministry has warned that if attacks on Russian territory continue, the Russian army would bomb Kiev as well.

According to the ministry, the port of Mariupol is now under Russian control, and 1,026 Ukrainian soldiers from the 36th Marine Infantry Brigade, including 162 officers, have surrendered near the Ilyich metallurgical facility, a claim refuted by Kiev.

Some elements of the brigade managed to break the encirclement and join the men of the Azov regiment trapped in the Azovstal steel plant, according to Ukrainian authorities.

The extensive network of subterranean tunnels established in the Soviet era in the event of a nuclear attack makes capturing the steel factory challenging.

Gaining total control of Mariupol, which has been turned to a pile of wreckage after six weeks of bombing, will take time for the Moscow forces.

The capture of the city is crucial for Moscow because it would allow the development of a land corridor between Crimea and the Donbass.

According to Colonel Pascal Lanni, a spokesman for the French army, the Russians are planning a “full-scale onslaught” on the eastern front.

“Might be launched in the next few days to take the Donetsk and Luhansk regions,” he said, “but it could even go as far as the Dnipro River if its capabilities allow it.”

Meanwhile, Moscow troops are said to have killed six men and one woman in the southern town of Pravdyne, according to Kiev.

On the eastern front, seven civilians have been killed by Russian military in the last 24 hours, according to the governor of Kharkiv.