Ukraine figures in about 20,000 Russian soldiers killed since the beginning of the invasion 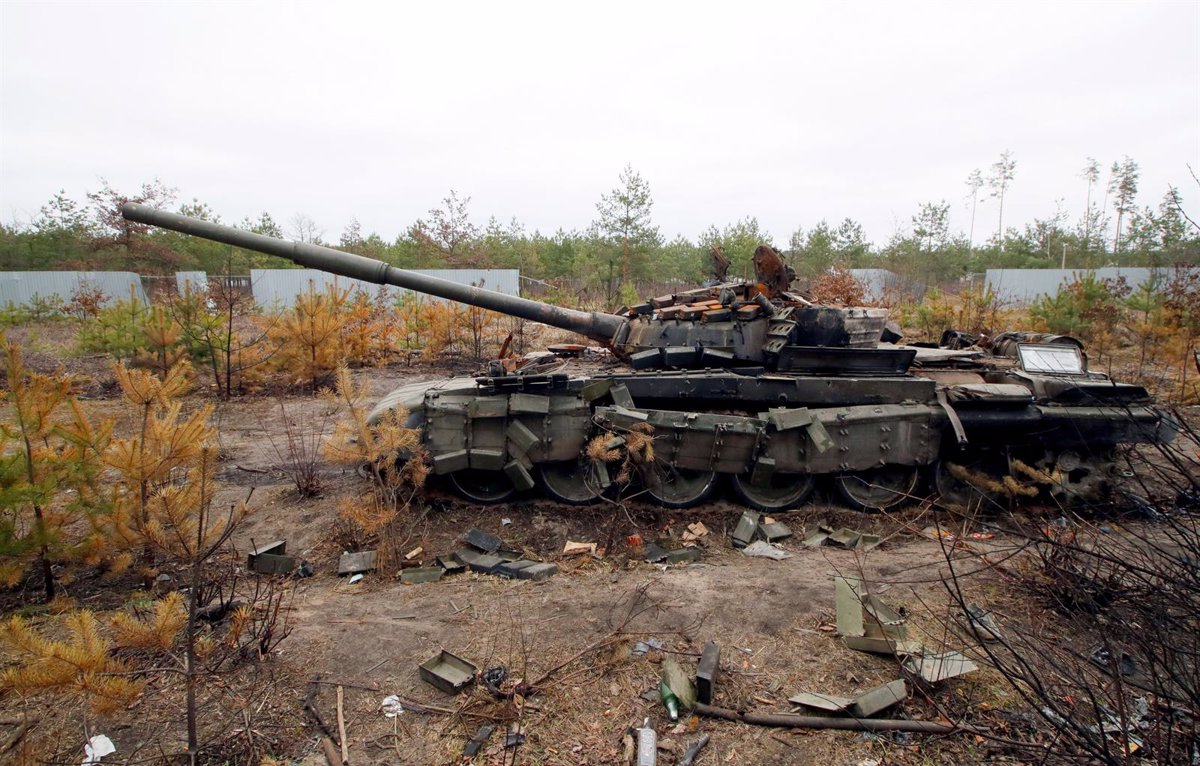 The Ukrainian authorities have estimated this Thursday at 19,900 Russian soldiers killed since the invasion of the country began on February 24.

In an update of its data released on the social network Facebook, the General Staff of the Ukrainian Armed Forces has detailed that its forces have destroyed 753 tanks, 1,968 armored vehicles, 366 artillery systems, 160 aircraft and 144 helicopters. In addition, they have destroyed seven ships and 76 fuel tanks, among other losses.

The Ukrainian authorities have clarified that they continue to update the data, but that the calculation is “complicated” by the “high intensity” of the hostilities.

For its part, the Russian Defense Ministry has located more than 800 destroyed Ukrainian military facilities, including 550 Army “meeting places”.

In addition, Russian forces have destroyed 235 Ukrainian planes and helicopters, 2,179 tanks and other armored vehicles, 248 multiple rocket launchers and 2,088 special military vehicles, according to the Russian Interfax news agency.