A 19-year-old footballer, among those killed after falling from a plane in Kabul during takeoff 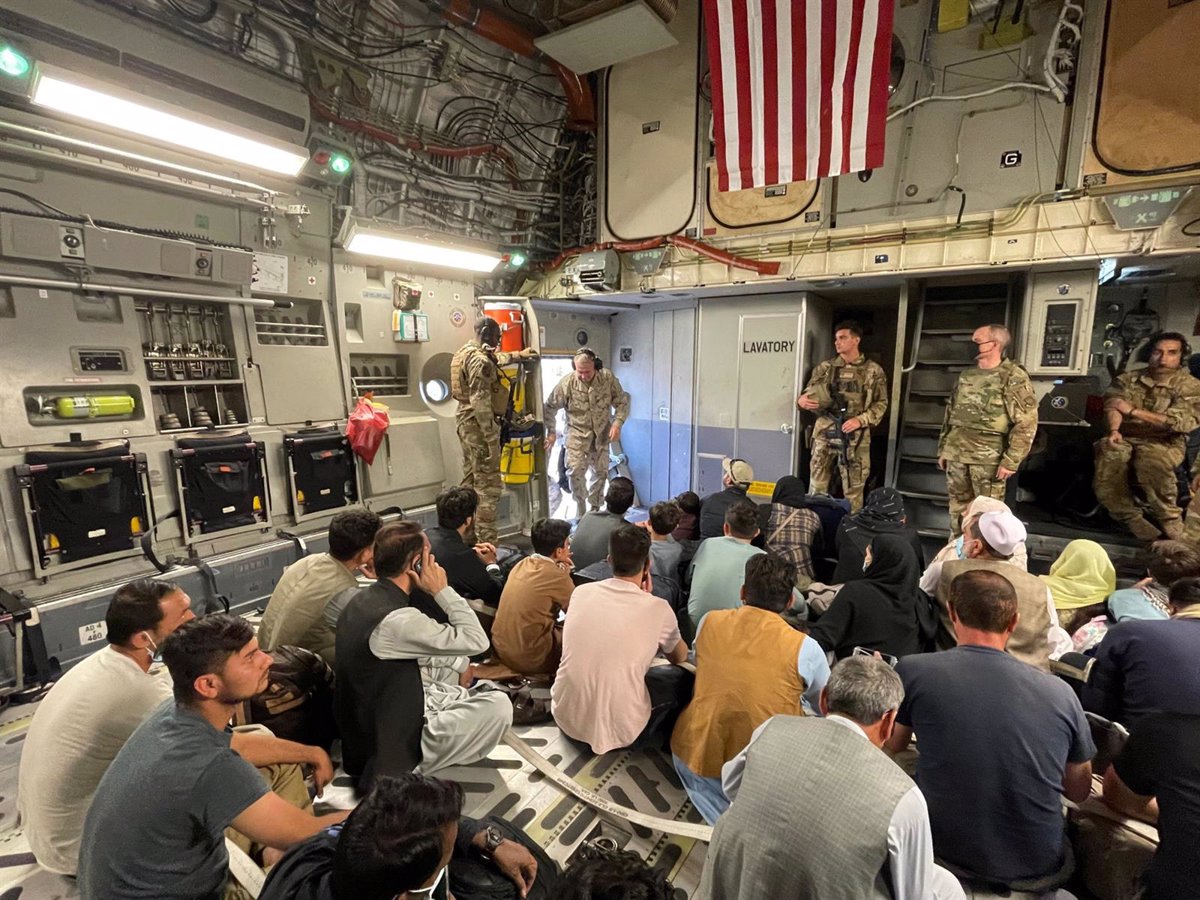 Evacuation from Kabul on a US plane – Capt. William Urban/Dod/Planet P / DPA

Authorities in Afghanistan have reported that among those who lost their lives on Monday after climbing onto a US military plane taking off was a 19-year-old man identified as Zaki Anwari and a player for the youth soccer team.

The General Directorate of Physical Education and Sports has confirmed on Facebook that the young man “lost his life in a tragic accident.” Anwari, like “hundreds of young people”, was trying to leave the country when “he fell from a US military plane.”

The scenes experienced these days at the Hamid Karzai International Airport show the desperation of those trying to leave Kabul after the Taliban conquest of the Afghan capital, where the situation remains confused five days after the insurgent takeover.

The images released on Monday on social networks and by local media showed several people falling into the void after climbing precariously on the sides of one of the planes that participate in the evacuation tasks launched by foreign governments.