The gift given by Kim Jong – un to the loyal journalist 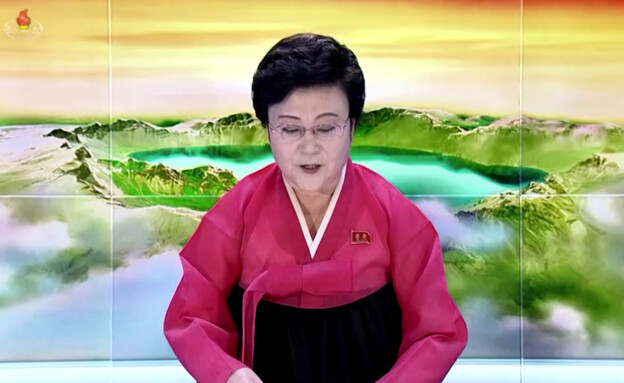 North Korea is known around the world primarily through two faces: leader Kim Jong Un and state television newscaster 79-year-old Ree Chun-hee, who accompanies the nation’s biggest events: missile launches, nuclear tests, deaths of leaders and events State.After decades of broadcasting – the North Korean leader has decided to pamper the loyal narrator with a particularly worthwhile gift: a luxurious 2-storey apartment located in one of the considered districts in the capital Pyongyang. The special gift was given by Jong Un personally and documented as a tour of the new apartment along with the excited Chun-hee.

Kim toured with her among the many rooms in the large residential apartment, asking her to continue to be the voice of his ruling party – and of course to maintain her loyalty. Chun-hee said it was like a palace for her, and she and her family cried with excitement all night.

Chun-hee, North Korea’s iconic news anchor and nicknamed “Lady in Pink” because of the glamorous traditional outfit she wears and appears on screen with, joined the news desk in the 1970s.

Experts in North Korea estimate that the gift given to it after decades of government service is Kim Jong Un’s way of retaining his loyalists and absolute support for his regime.