China completes the turning point: ok to a new law on three children per couple 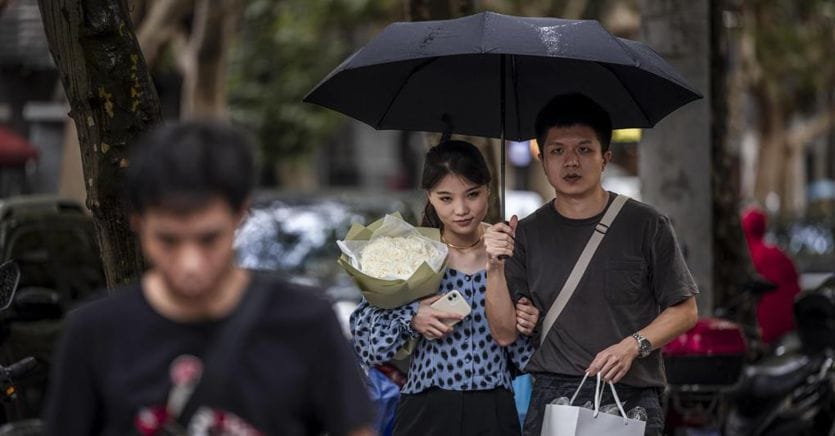 The opening, driven by the demographic collapse and the rapid aging of the population that risks compromising the future of China, is at the beginning of the summer, when the political office of the Communist Party led by President Xi Jinping authorized couples to have three children – Now we move from words to deeds: China has in fact approved the amendments to the law on Population and family planning to allow families to “expand” up to five members in total.

The green light came during the Standing Committee of the National People’s Assembly, the legislative branch of the Chinese Parliament, which began on August 17 and ended today after four days of work. The state, according to the new provisions relaunched by the Xinhua agency, “promotes marriage and childbirth at the right age, antenatal and postnatal care”, while each “couple can have three children”.

To know more: In China, couples will be able to have three children. What will change?

Family package to support the families

The package also includes financial, fiscal, insurance, educational, housing, employment and other support measures for families, which will have to be implemented with the support of the central government and local administrations. Parents with a third child will therefore no longer have to pay a fine or be punished by their work units. The third child will no longer face restrictions on obtaining a family registration permit, known as a ‘hukou’, or a place in schools, or weighing on the parents’ application for employment. Public services related to family planning will be improved, in particular for the education of children, care for the elderly, surveillance and population forecasting.

Turnaround planned in the long run

The new regulatory framework was developed on June 26 by the CCP Central Committee and the central government in order to “improve birth policies to promote balanced long.term demographic development”. The three.child policy, on the other hand, was announced on May 31, just weeks after the 2020 ten.year census data which showed a population growing at the slowest rate since the 1950s, to 1.411 billion, raising fears about a China projected towards a general aging of the population before becoming rich.