The accord on justice reform and the NRP 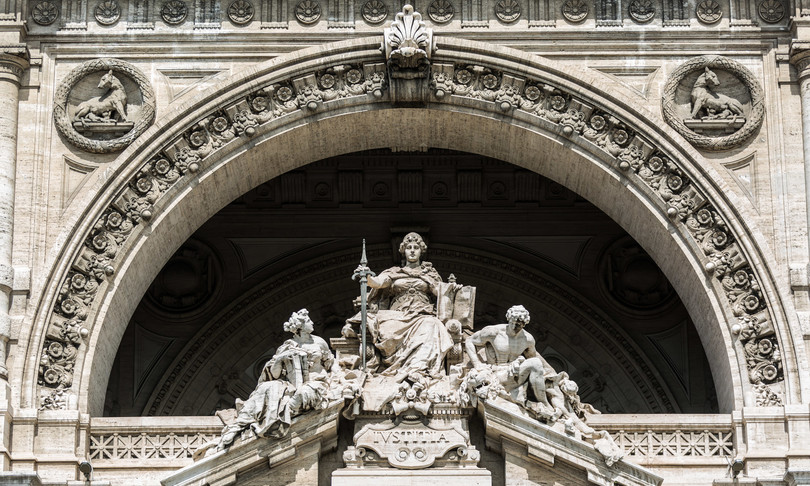 The go-ahead for justice reform, abstention reduction plans, and Pnrr programs. These are the topics that dominate the political pages of today’s newspapers on newsstands.

The reform of the CSM has progressed. The parties, on the other hand, are preparing for the test in the Chamber. I’ll be in the Chamber on April 19 if all goes well in committee. The Anm does not rule out the possibility of a strike. “Only those who merit will establish a career,” says former minister Enrico Costa. “Protest has a boomerang effect.” Election pass and Poste against abstention: the Commission investigates downloadable certificates such as for Covid, public office seats, and elderly benefits. Interview with Miccichè about the Regionals in Sicily and the toxins in the center-right: “Silvio knows, Musumeci is an issue.”

Villas, land, and restaurants are all part of the investigation. The Tsar’s wand’s Italian treasure. The team of Navalny reveals the legacy of Gergiev, the conductor who was suspended from La Scala. Over $100 million in value.

The quest for justice. After a night of talks, he is approved in the Cartabia Reform Commission: on April 19, he will appear before the Chamber. The CSM will have a mixed electoral system with no revolving doors, but the Renzians will continue to oppose it.

The reform has been released by CSM. Yes to the judges’ file, with a majority (nearly) in agreement. After a long negotiation, the Commission has reached an agreement, and the classroom test will take place on Tuesday. All parties were satisfied, with the exception of Italy, which was still alive. Renzi’s strategy is based on a downward compromise. Draghi’s record, executing policies, Palazzo Chigi Austerity is evident. As a result of the high cost of gasoline, the bus and subway systems were flooded. The renaissance of Rome and Naples.

We continue to sell weaponry to butchers’ “friends” in Saudi Arabia, Egypt, and Qatar. The annual report, the national war industry’s balance sheet: supply exchanges with countries that violate human rights continue. “Reform of the destructive Cartabia, realized the plan of B,” says Justice in an interview with CSM councilor Nino Di Matteo.

The points of agreement, justice (with the unknown referendum). To the Cartabia reform, the document will be available in the Chamber on Tuesday. “So nothing changes,” say the Renzians, who are already abstaining. “Draghi has worked three times the number of governments led by Conte,” according to the report on implementation measures. Scenarios in politics: postal voting and out-of-office voting against abstention. Election Day, on the other hand, is defiant.

The government is bogged down with projects. On the PNRR, an executive is at risk. Draghi asks the Regions for assistance after money arrives from Brussels but no one knows how to use it. Durigon (Lega) is interviewed: “The honorable members must have the ability to debate.” The executive should pay attention to what we have to say about the tax authorities.”

The Court of Auditors is pressuring the government to speed up reforms and GDP. According to the accounting experts, there would be a loss of $40 billion between 2022 and 2023 “in the absence of discretionary actions.” This will be paid for by private individuals and corporations.