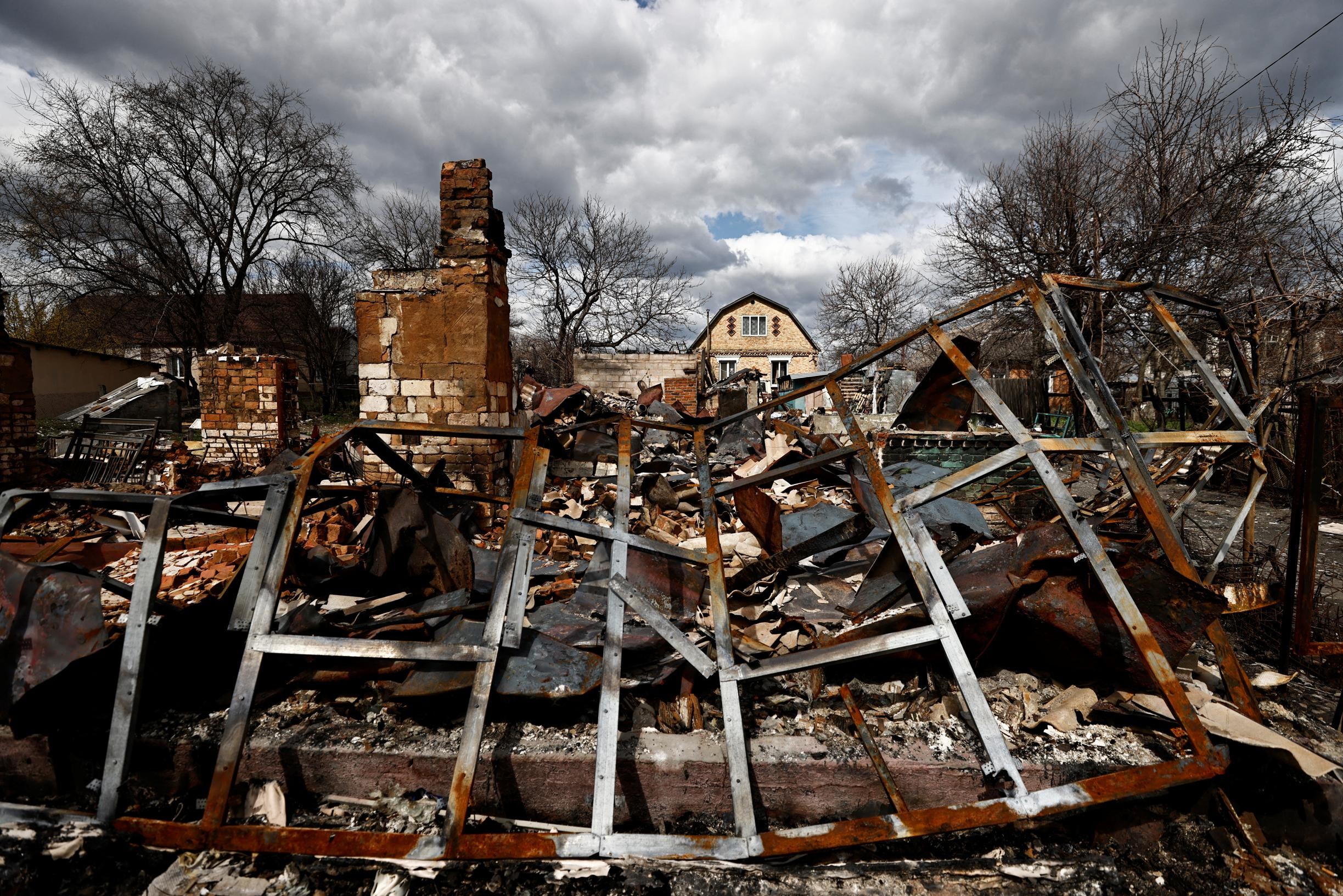 The Russian Defense Ministry has announced that Russia will carry out more and larger missile strikes on the Ukrainian capital Kiev. According to the Russians, this is a response to Ukrainian sabotage on Russian territory.

It is about reprisals for the Ukrainian attacks on Russian territory, it sounds. Russia accused Ukraine on Wednesday of targeting several border villages, something Ukraine itself denied.

On Thursday, the Ukrainian army also brought the warship Moscow to sink. Russia denied that, but now communicates – without further explanation – about “sabotage”. The attacks on Kiev may therefore also be in retaliation for the loss of the important ship of the Russian Black Sea Fleet.

Spokesman Igor Konashenkov also stated that an arms factory was destroyed in a Russian attack on Kiev. It concerns the state enterprise Vizar, in Vishneve. In that factory, missiles for the anti-aircraft system S-300 would be produced. Russia announced Friday morning that it would target more targets in the Kiev region after it had been relatively calm in and around the capital for some time.

In addition, about thirty “Polish mercenaries” are said to have been killed in a Russian attack in northeast Ukraine.